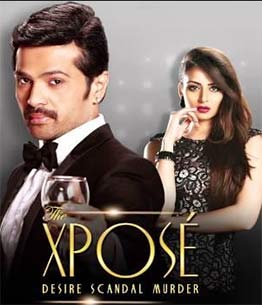 Actor-singer Himesh Reshammiya's "The Xpose" has collected over Rs.10 crore in India in three days.

Based on the violent birth of Bangladesh, Mritunjay Devvrat's directorial "Children of War" too released on the same day, but it got a dull opening at the box office.

"The box office collection of the film is negligible. The curiosity level was not high. And the serious subject is meant for a limited audience," Rajesh Thadani of Multimedia Combines told IANS.

He also said that the romantic suspense thriller "M3 - Midsummer Midnight Mumbai" also did "negligible" business during the weekend.