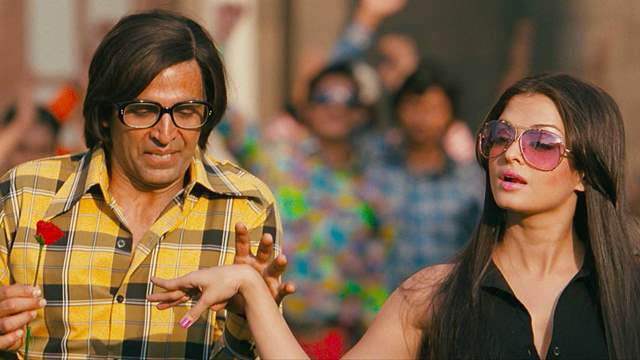 The producer-director admits that it was an amazing experience shooting with Akshay and Aishwarya, along with great cast and crew, which he will cherish forever! The storyline of the film is based in the 70's and has entertained the audience to the fullest making it a must watch film.

Recollecting an incident that happened on sets of Action Replayy, Vipul Shah shares, 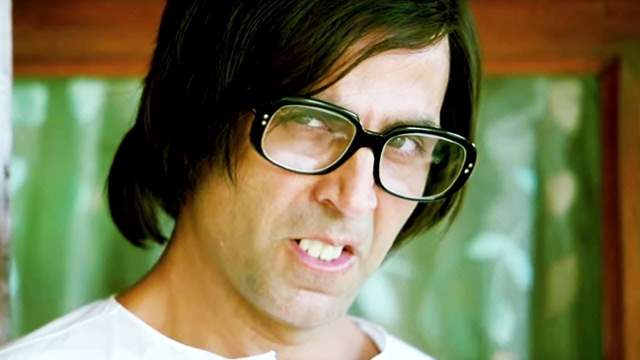 The unfortunate thing that happened was that Akshay was staying in a bungalow that we had hired for him and we had put the pull up bar because Akshay is an exercise freak, and that pull-up bar gave away, Akshay fell on his back and got injured very badly. 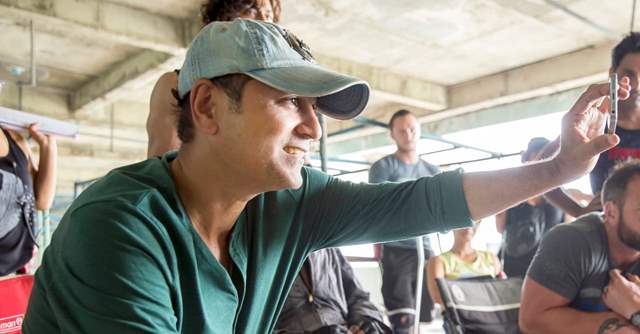 In spite of injuring the back within one hour he reported on the set and continued shooting. So that was the fantastic memory that I had about the film and Akshay is always a great character on set, he loves to keep the set light-hearted, fun, energetic and positive. Also, because we had done 4 films before that we had a great comfort. 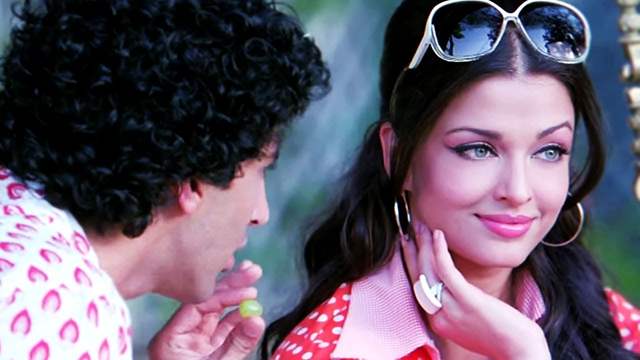 Further speaking about having Aishwarya Rai Bachchan on board and working with her, Vipul shares,

Ash coming in made it even more interesting, so we had a great time shooting the film. With some memorable songs, the film had very unusual music so it was great fun.