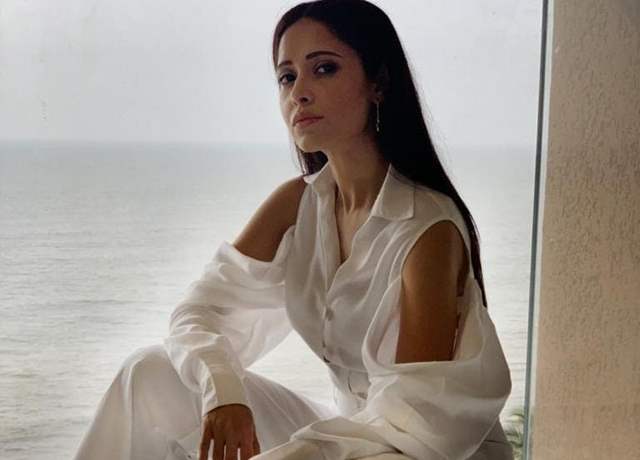 Nushrratt Bharuccha has time and again impressed us with her charismatic on screen appeal. Having worked with incredible directors, Nushrratt will next be seen in  Chhalaang, helmed by Hansal Mehta. Nushrratt has always aspired to work with ace director Hansal, and with Chhalaang her dreams came true.

Speaking about her experience on working with Hansal Mehta, Nushrratt said "I have always been a Hansal Mehta fan. I think his world, his stories are just so inspiring and so different yet so real at the same time. It stirs some emotion in you that compels you to take some action or it provokes a thought or it provokes some sort of action within yourself in terms of how you want to live ahead, what choices you make and what your thoughts should kind of be.

Adding furthermore she said, "The stories that he dwells in are very thought provoking and I always felt that doing something with him would kind of change me as an artist and as a person and I just really wanted to work with him. It was one of those bucket list things that I have to do a film with him and I have to be part of his world and his cinema. It was bottom right, downright that greed of mine that my career has to have a film with him and an experience with him actually. I am really really glad and thankful that I got a chance to do that - that also on a platform and in a film like this where for the first time is making a light-hearted fun film which is not so serious and not so dark. It is a light-hearted humour film but it's still at the end of the day provokes the same sort of action or the thought in a person which his other cinema would. So deep down inside he says something with his work and his films and I am really glad and blessed to be a part of this with him."

Nushrratt has shown remarkable growth in her career graph with every character that she has played. With Chhalaang she will be seen acing her Haryanvi accent and in a simple North Indian girl. Fans are already loving the refreshing and vibrant chemistry of Nushrratt with Rajkumar Rao.

Apart from Chhalaang, Nushrratt will also be seen in Hurdang along side Sunny Kaushal and Vijay Verma.