So, here we have a day dedicated for ditching our new year resolutions. Today, 17th January is known as Ditch New Year Resolutions Day where we get a chance to change the new resolutions we have made earlier by ditching it. We quizzed some of your favorite celebs to know about the new year resolutions made by them they would like to ditch as they couldnâ€™t follow it.

Letâ€™s hear what they saidâ€¦ 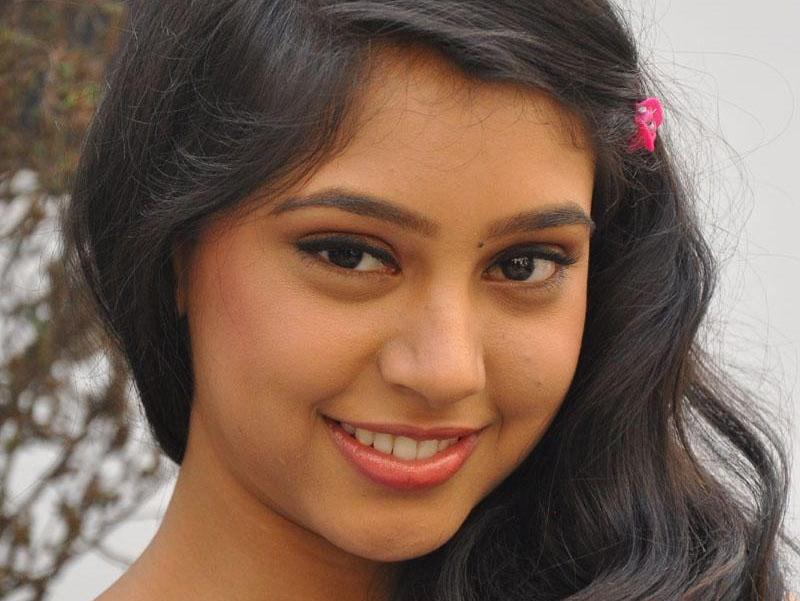 "I usually keep just one big resolution on New Year which I try and accomplish but let me tell you about this funny one I thought of keeping is finish a lipstick, yes somehow for some wired reasons Iâ€™m never able to use it up completely so I bought one on New Year and said this has to last me till it finishes and again itâ€™s not even a week of having it I got another new one as I have no clue where it is. My goal for 2015 is to accomplish the goals for 2014 which I should have done in 2013 because I promised them in 2012 and planned in 2011 (smiles)." 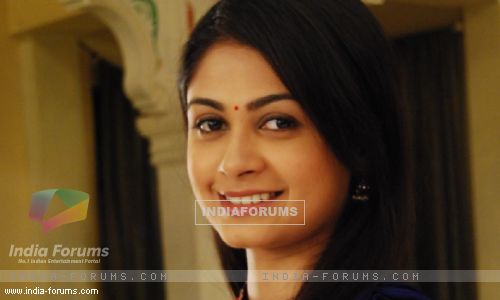 "I had decided to wake up early and start my day early but whenever I have an off the next day I keep watching movies at night and then the next day I end up getting up late. So I am not much of a morning person." 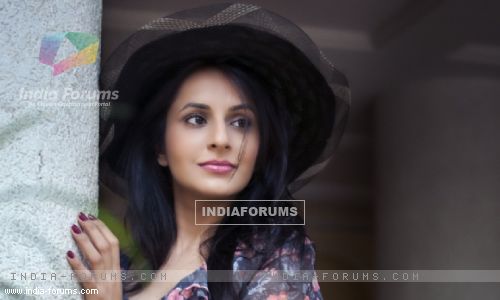 "I took resolution of not eating heavy meal in the late night. But I broke this resolution last night as I ate pizza. Now I am feeling so unhealthy and fat today." 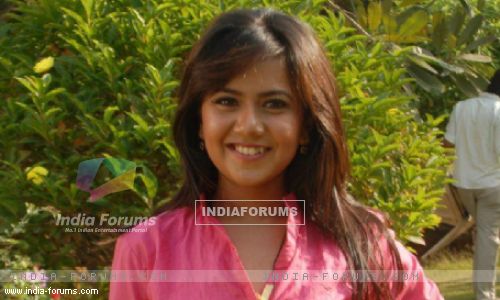 "At the beginning of this New Year, I had taken up two resolutions. First, my heath should be my first priority and the second being, I will dress up well. Most of the time I move out of the house without dressing up properly. The resolution that I have ditched is the second one. I do try spending some time in front of the mirror and dress well but that is seldom. I end up going out wearing shorts and a loose top or a gunji. People still recognize me in spite of me dressing up like a boy (laughs). So yes, I ditched the resolution of dressing well, like a girl!" 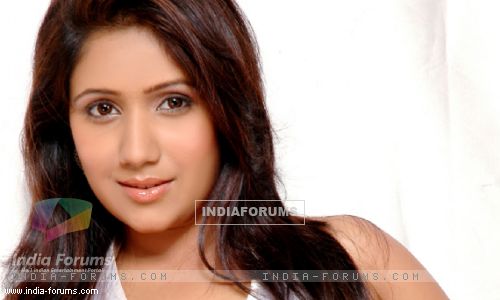 "I have a habit of biting nails. So this year I made a resolution of stop biting nails but yet I am not able to completely follow it though now I don't bite as I use to before but whenever I am thinking something or I am very stressed that time I tend to bite and can't control it."

So folks which new year resolution you would like to ditch to (wink)?

6 years ago Niti Taylor..You were so good in both sbb and sbs yesterday..loved it to the core..Love Kaisi Yeh Yaariyan..

6 years ago All the best for your resolution Niti Taylor.

6 years ago Baby doll Niti Taylor! Slay them all!!!!

+ 5
6 years ago Would word suffice how much I love Niti Taylor and Nandini Murthy??!! No I guess..
Stay blessed baby

6 years ago Love Niti Taylor! She's such a cutie pie!!

6 years ago Niti Taylor! Hope this year brings you loads of joy and success...love u sooo much...