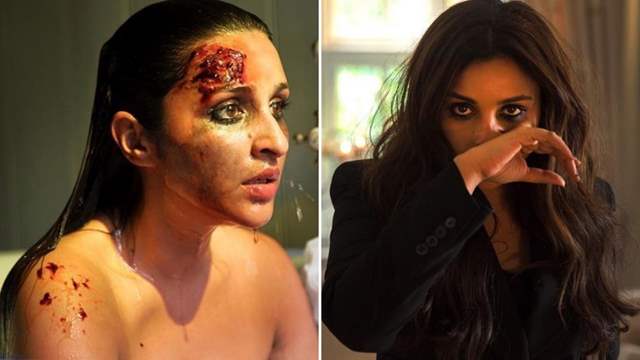 After a long wait, the teaser of Parineeti Chopra starrer ‘The Girl On The Train’ is finally out, and it has definitely raised our excitement levels high.

Parineeti plays Meera, who fixates on the perfect lives of a couple from afar, during her daily commutes on the train. One day, she witnesses something out of the ordinary, that shocks her. The film follows her journey as she tries to unravel the truth.

The teaser gives you glimpses of Parineeti’s fierce character and a few scenes that have piqued our curiosity levels. The Hindi remake also stars Aditi Rao Hydari, Kirti Kulhari and Avinash Tiwary in key roles.

The thriller will release on Netflix on February 26, 2021. Directed by Ribhu Dasgupta, the movie is the Hindi remake of the American film, based on Paula Hawkins’ 2015 best-selling novel of the same name and featured Emily Blunt in the lead role.

The Girl On The Train was slated to release countrywide on May 8, 2020 but was postponed due to the coronavirus pandemic.