View Profile
Rajeev Khandelwal is all set to star in an Alt Balaji web series titled Haq Se. The series is set in Kashmir and it will also feature Surveen Chawla, with whom he was paired in Ekta Kapoor's Kahiin Toh Hoga. Their romance was pretty popular and now the two have united on the digital platform.
The series will be about four sisters and their ambitions and the problems associated with its backdrop that is Kashmir. The looks are in sync with the traditional surroundings and we are loving the early peaks into the series.

We saw a few glimpses of Rajeev looking dapper in ethnic wear. He will be playing Naushad Rizvi. 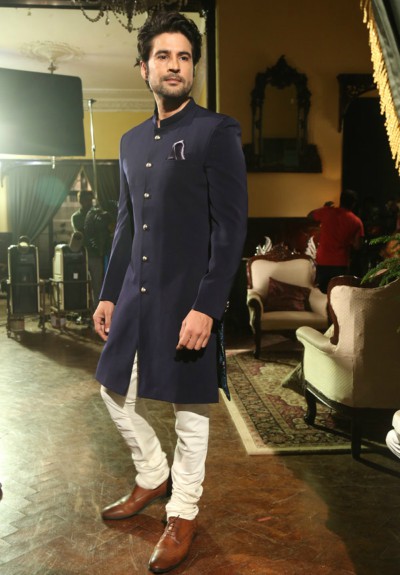 Surveen will be playing Meher, one of the four sisters the show revolves around. 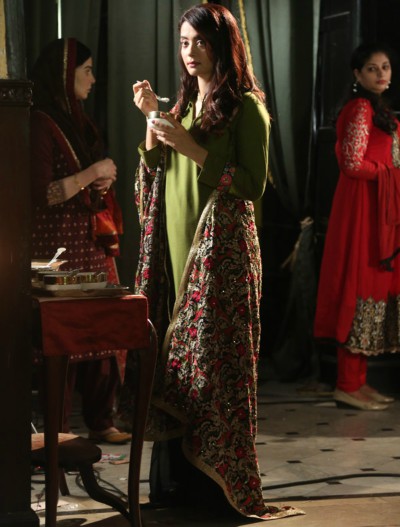 Simone Singh will be playing one og the sisters and her get up is also subdued yet pretty. 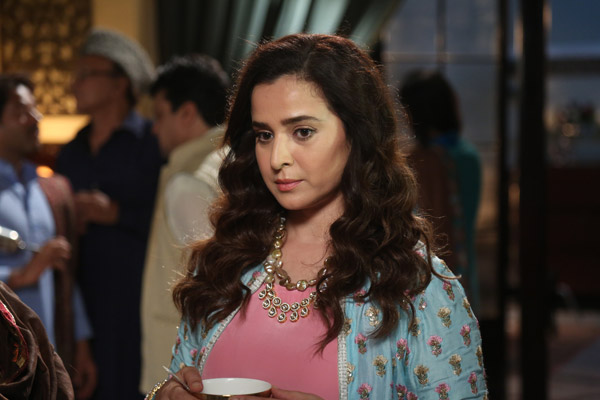 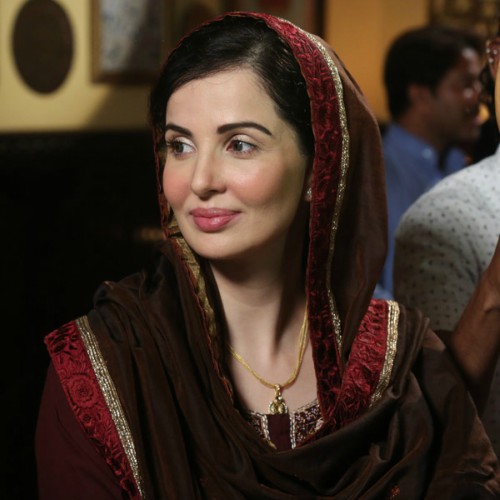 We sure are intrigued with the look and feel of the show, what do you think? 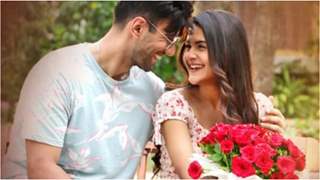 + 4
5 years ago This seems interesting!
The Kashmir backdrop, the cast, everything looks good!

5 years ago All the best Rajeev Khandelwal for HAQ SE!!
Really Looking forward to it!!

+ 2
5 years ago All I can see is Rajeev Khandelwal!can't wait for this series... Super excited

5 years ago Rajeev wasn't paired with Surveen Chawla in Kahiin Toh Hoga. He was paired with Aamna Sharif and they are one of the most popular couples. At least do some research before writing articles.