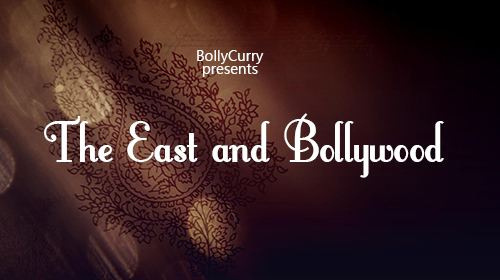 When Mary Kom released last year, it sparked off a debate on a topic of growing concern: inclusion of actors from the East in mainstream Bollywood. For, while the movie was a tremendous success, Priyanka Chopra hardly resembled Mary Kom. The movie probably deserved an actor from the East playing the role of the legendary boxer. With the exception of actors from the Bengali film industry, who have enjoyed decent spells of success in Bollywood, actors from the other regional industries in the East have remained largely off the radar. A few of them, though, have starred in a few critically acclaimed movies and while efforts for inclusion haven't been fully committed, the actors have shown that they have much to bring to the table. We take a look at some of them. 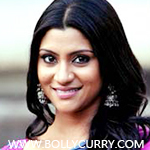 Actors from the Bengali film industry have enjoyed most success. Right from Suchitra Sen to Ashok Kumar, plenty of good actors have found a place in Bollywood. One of them is Konkona Sen Sharma. One of the leading names in parallel cinema, she made her debut as an adult in the Bengali thriller Ek Je Achhe Kanya (2000). She acted in several critically acclaimed Bengali films like Dosar (2006) and Goynar Baksho (2014), but her breakthrough performance came in Mr. and Mr.  Iyer (2002), which, among other things, won her the National Film Award for Best Actress. She achieved success in B-town with movies like Wake up Sid (2009) and the 2010 movie, Atithi Tum Kab Jaoge? Her performances have been hailed as natural, nuanced and effortless. 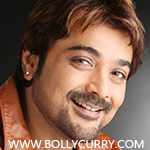 Another star of Bengali cinema, Prosenjit Chatterjee, fondly known as Bumba Da, took a step towards Bollywood in the year 1990 with Aandhiya. He played the role of Mumtaz's son. His debut film was Ice Age (1983) which made him an overnight star. He rose to outstanding popularity with movies like Dosar (2006) and Chokher Bali (2003). Twenty-two years after his Bollywood debut, he made a comeback in Shanghai (2012). The film opened to critical acclaim. He won the Stardust Award for Best Actor in a Supporting Role. While Chatterjee remains fundamental to the Bengali film industry, his work in Bollywood has been noteworthy, to say the least. 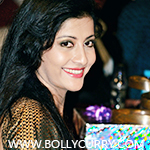 Anu Choudhury is an acclaimed figure in the Oriya film industry. The recipient of many Oriya Film State Awards, she began her career as a child artist in Oriya films, and shot to fame with Maa Gojbyani (1998). Her work won her the Oriya State Film Award for Best Actress. She marked her Bollywood debut with Nirvana 13 (2011), directed by Jitin Rawat. Being an independent film, it did not receive much mainstream exposure, but it won her the Best Actress award at the Los Angeles Movie Awards. She has also worked on the Hindi film Babloo Happy Hai (2014). Clearly, the talented actor has plenty to contribute. 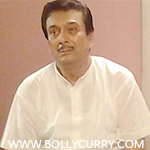 The veteran actor and theatre artist from Tezpur, Assam is one of the superstars of the Assamese film industry. To many who enjoy Assamese cinema, Goswani is representative of an era, a legend. His debut role was as a child actor in Piyali Phukan (1957). The film was awarded the Certificate of Merit at the National Film Awards Ceremony. His first leading role was in the film Sangram (1968), but it was with Dr. Bezbarua (1969) that he really established his worth as a hero. Goswami also acted in a few Hindi films including Kalasandhya (1997)and Daman (2002). His acting has been applauded on many occasions and he remains an icon. 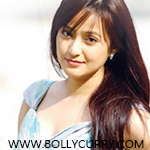 Mary Kom (2014) was probably a golden opportunity to shine the spotlight on talented faces from the Manipuri film industry. While that opportunity slipped by, the truth is that there are plenty of talented actors finding their niches. One of them is Bala Hijam, who has acted in over thirty films. She made her debut at the age of 17 in Tellanga Mame (2008). She won the Special Jury Award from Film Academy Manipur. In Bollywood, she will be seen in the Hindi film, Zindagi on the Rocks. While the film hasn't been released yet, there's plenty to look forward to.

While not directly coming from the regional film industries, the Eastern states of India have produced remarkable talent over the years. From Adil Hussain, who appeared in the Hollywood movie, Life of Pi (2012) to Danny Dengzongpa, who achieved tremendous success in Hindi films to Geetanjali Thapa. It is time that more such voices came to the fore and with much expectations, BollyCurry hopes that Bollywood opens their arms to such talented artists!