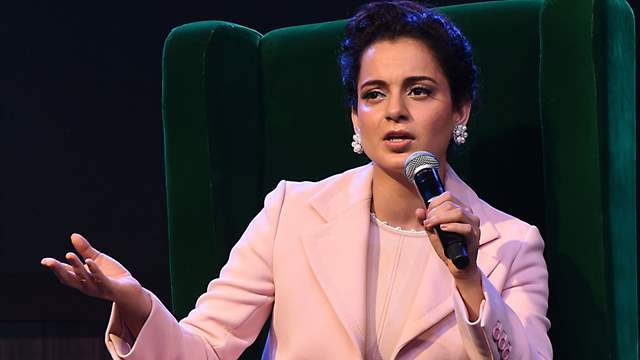 Kangana Ranaut has time and again highlighted how social media outrage by celebrities and influencers is extremely selective, and many times plight of many facing discrimination because of religion is not voiced.

Kangana was one of the few celebrities who spoke up against Palghar lynching, and how now Team Kangana posted a tweet highlighting the case of a Sadhu who was recently beaten to death in Meerut after some people reportedly objected to him wearing Tilak and saffron robe.

Another Sadhu lynched for wearing saffron color, the curse of these sanyasis will destroy every little hope we have of a peaceful country, we will continue to suffer if we don’t stop killings of innocent spiritual seekers.

ChickenSoup 25 days ago This woman is an absolute joke.