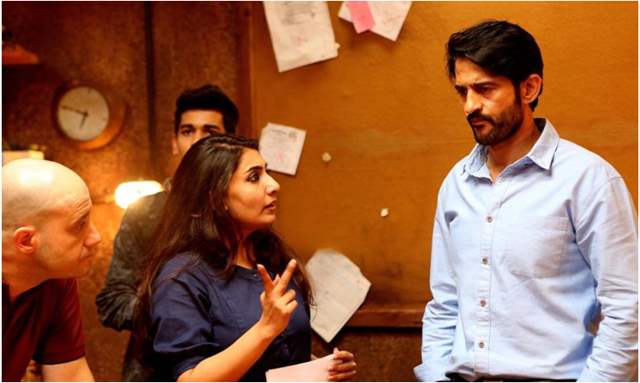 Written and directed by Anushree Mehta, The Confession is a short-film that sketches the plot revolving around a serial killer who has killed 13 girls and leaves a playing card after each murder. As the name suggests the film is all about seeking confession from the suspects.

The film curates an organized dichotomy for a serial killer who has left traces of his existence with a unique signature which talks a lot about the serial killer’s characteristics. Setting up eerie and unusual practices with OCD to organize a crime scene to challenge the cops, Anushree has successfully represented her ideas and summarized the basic details to categorize and understand her fictitious serial killer.

The film sets a very dramatic tone that catalyzes the mysterious presence of the killer however, the dialogues set the film off-balance making it look forced and much more flimsy. 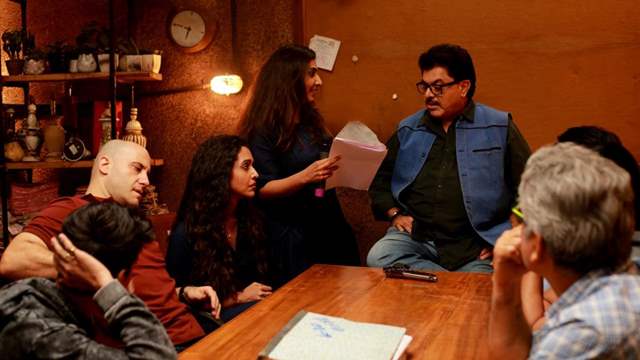 Honestly, the ethos of this story is distinctive and unlike other plots, the film does not focus more on the killings but in fact, the plot aims at procuring a confession from the killer.

Set along with multiple characters and mapping over 40-minutes the film has more exposition than most of the lengthiest films out there which easily range from 2-3 hours. The writer has effectively narrated her idea within a short span of time. Anushree as a writer has built-up a top-notch suspense, however, she could have done a better job at directing The Confession, as the actors tend to go overboard with their actions, and for me, it turned out to be a monotonous and dull ride by the second half. 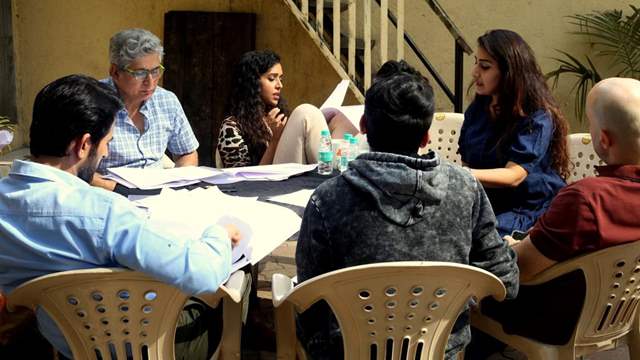 Considering the characters, it is worth contemplating - why films for some reason force LGBTQ characters into the plot. These tricks neither make justice to the character nor the storyline. In fact, the use of these tricks knock off the audience from the film’s purpose during their disclosure/coming out and it leads to nothing more than a joke. What is the purpose of adding an LGBTQ character? To normalize their existence and show the world how we have accepted them and raise awareness? Alright, we have accepted them, but if a director has to create awareness for them you either do it subtly or make an entirely separate film that discusses their lifestyle.

Anupriuya Goenka’s character coming out to reveal her true self was the perfect exposure we need, however why does a character rant about the issues during a crisis situation?

Each and every actor has played their part right into this mystery thriller. The Confession perfectly amalgamates the methods and practices that go into solving a crime sequence. However, there is a lot of area for improvement as these minor errors contribute to major boredom during a film.

In conclusion, Anushree Mehta has justified her part as a writer and curated this plot with perfect suspense and thrill until the very end. However, many loose ends are left untied and the actors really lack fines. Many instances have brought down the essence of what could have been a much effective push.