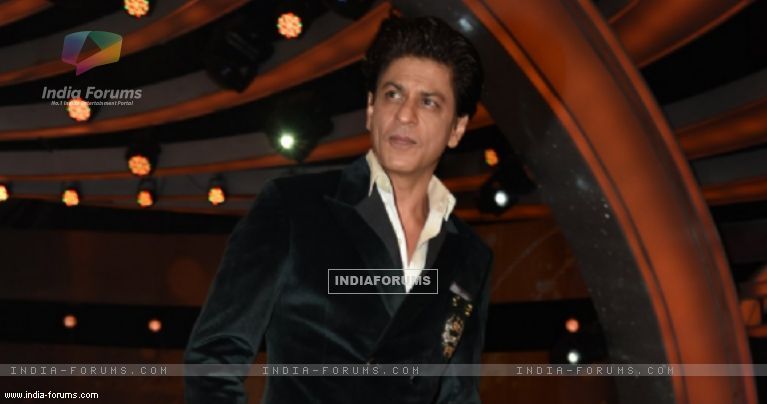 & TV's much anticipated and unique fame reality show India Poochega Sabse Shana Kaun?, finally bids adieu. The host of the show, Shah Rukh Khan with his hosting skills, entertained the viewers along with inviting many renowned TV as well as Bollywood celebs on the show.

We ask Shah Rukh Khan about his association with Zee, show India Poochega Sabse Shana Kaun? and much more...

Telling us about his association with Zee, Shah Rukh Khan says, "My association with them is like a family. So, I would like to take an opportunity to thank the entire Zee family, thank you to the bottom of my heart. I am extremely grateful that whenever there is a big thing that Zee is coming up with; they give me the chance to be a part of it."

Further talking about other shows that are being aired on the same channel & TV, Shah Rukh says, "The other shows of &TV are equally doing a great job, all shows have a different ideology and concepts that are likable by the audience and it makes the viewers to watch the show and enjoy. So, I hope this channel becomes a huge hit and continue to engage the viewers with its various shows."

Lastly talking about his show Shah Rukh Khan, "The concept of my show India Poochega... was to be intelligent and shaana. Like it was for the people jo Shaan se jeete hai aur shaan mein rehte hai and sochte hai ki unko sab kuch aata hai. So basically it was by the common people to the common people, as the questions and answers discussed were amongst the ordinary public, with the one who feels is smart."

Well the viewers will surely miss the King Khan, on the small screen!

7 years ago & TV cud not hv had a better start without ur presence King Khan.

10 years ago will she wear her garish heavy duty saris to the meetings? and mumble aweful poetry like she does at the award shows?