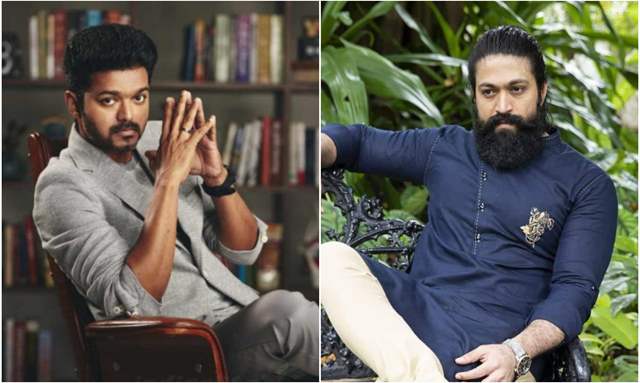 Thalapathy Vijay has once again made it to the headlines for his next untitled film. The superstar’s collaboration for his 65th film with Nelson Dhilipkumar has been the talk of the town since its inception. Now, as the movie buffs are eagerly looking forward to Vijay’s next film, a team member of his upcoming film has spilled a few hints about Thalapathy Vijay.

Well, these assertions have impressed the fans and they are looking forward to what's next in store for them. While Yash starrer Pan-India film KGF: Chapter 2 is expected to be high on action and like never before; Anirudh Ravichander is on board yet again for Vijay's Thalapathy 65 and the film is being backed by Sun Pictures.

1 months ago Why the comparison even before release.. kgf is a classic for the future generations.

1 months ago Delusions of a perpetual failure. KGF is still a lot better