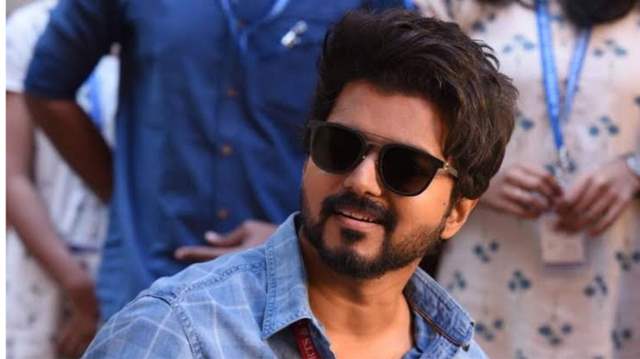 After delivering a blockbuster hit with the film ‘Master’, all eyes are now on Vijay’s upcoming film with Nelson Dhilipkumar.

The announcement was made back in December and had left fans super excited to watch their favourite actor in a different avatar in 'Thalapathy 65'. And now after a long wait, the makers have finally revealed the date to unveil the release date and title of the film.

The makers have officially announced that the 'Thalapathy 65' first look will be launched on June 21 at 6 in the evening , ahead of Vijay’s 47th birthday on June 22. Sun Pictures shared an exciting video teasing the announcement.

The commercial entertainer will be produced by Kalanithi Maran under the Sun Pictures banner.

The first schedule of Vijay's 65th film went on floors in Georgia and after shooting there for 20 days, the team wrapped up an extensive schedule, and returned to Chennai.