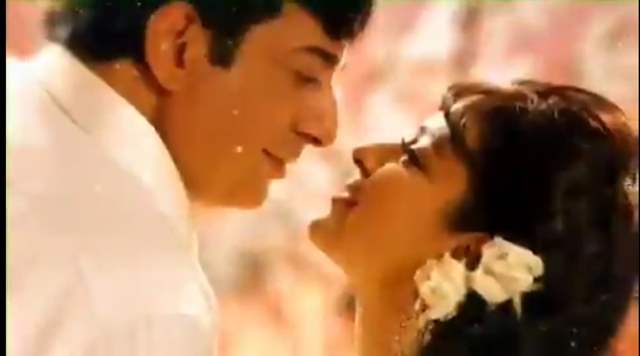 It can easily be said that Thalaivi is indeed one of the most awaited films of the year indeed where the film is also one of those that witnessed a delay owing to the pandemic.

But ever since it was announced to when Kangana Ranaut's first look in the film was released, it has been a talking point. The teaser of the film has been out for a while and now yet another major development has taken place.

As we know that Ranaut plays Jayalalithaa in the film, we also know that south superstar Arvind Swami will be playing the role of Jayalalithaa's frequent co-star MGR. The latter, a Tamil icon and the recipient of Bharat Ratna is an important chapter in Jayalalithaa's history and life. Today marks MGR's birth anniversary, and hence this was a moment for the makers to share Swami's look as MGR in the film. Trade analyst Taran Adarsh tweeted about it saying, "KANGANA - ARVIND SWAMI: #THALAIVI NEW GLIMPSE... On #MGR's birth anniversary, Team #Thalaivi shares the new glimpse... Stars #KanganaRanaut as #Jayalalitha and #ArvindSwami as #MGR... Directed by AL Vijay... Produced by Vishnu Vardhan Induri and Shaailesh R Singh."-

The film is directed by AL Vijay and recently an interesting BTS video of th film was shared.