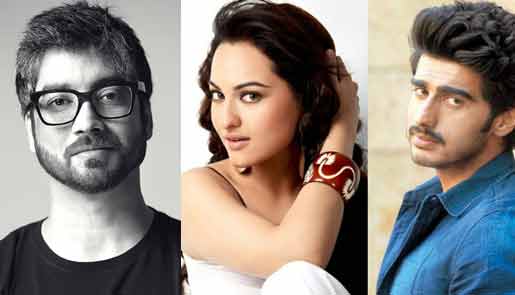 Amit Sharma worked with Sonakshi Sinha and Arjun Kapoor in his directorial debut "Tevar" this year. Now, the director is "in talks" with Abhishek Bachchan for his next project.

When about the reports of him directing Abhishek in his next, Sharma told IANS: "He is a very good friend of mine and yes, we were in talks for a film... but nothing has materialised yet."

If one goes by reports, the film is said to be an action movie.

Whether Abhishek will bag the project or not is still uncertain, but he already has "Hera Pheri 3" in his kitty.

"Watch in the theaters and then go out for dinner to argue about it": ...