View Profile
With zest and zeal, our TV shows are also celebrating the auspicious festival Ganesh Utsav and  making it special with the residents of the society and with some drama quotient added in the show. So let's have a look at shows which are celebrating Ganesh Utsav. 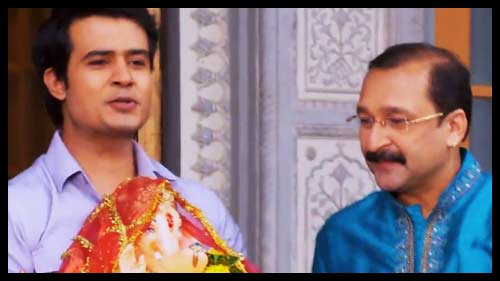 Star Plus' Yeh Rishta Kya Kehlata Hai is celebrating the joyful Ganesh festival. They have brought Ganpati Idol at home for the little boy Naksh. As family members have denied  to bring the idol of Ganpati, Nakshi starts making Ganpati with the use of clay. Looking at Naksh's eagerness Akshara (Hina Khan) is unable to deny and then everyone including Maheshwari family welcomes Lord Ganesha in a grand way and celebrates the festival. The visarjan of Ganesha was also shown in an emotional way. 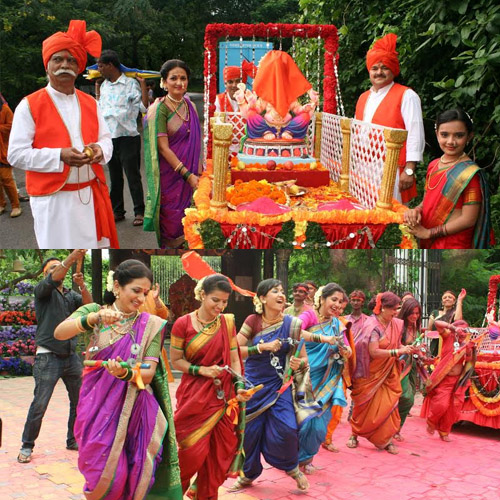 SAB TV's Chandrakant Chiplunkar Seedi Bambawala which has a Maharashtrian backdrop is celebrating the festival traditionally. Chiplunkar family along with the residents will celebrate Ganpati enthusiastically by dancing out on various Marathi songs, devotional bhajans/prayers and women dressed in Nauvari sarees, etc. 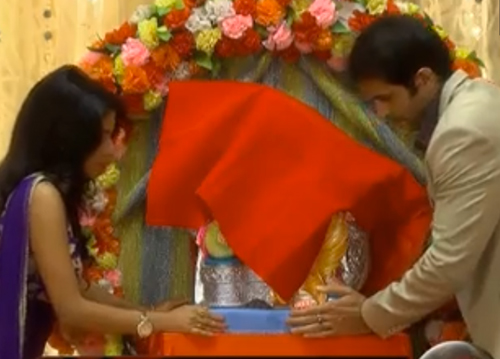 Life OK's Ek Boond Ishq is also celebrating the festival. Tara and Mritunjay bring the idol to their home as Kali baba asked them to bring it. Hopefully with Ganpati at their home, some positivity will spread among the family in the show. 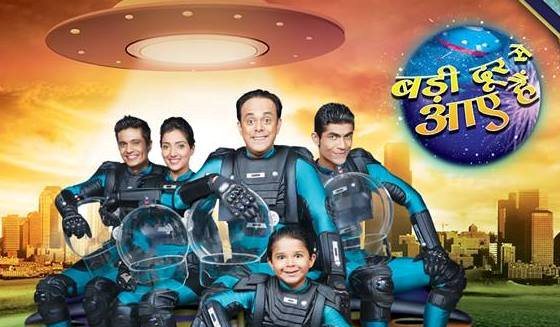 SAB TV's show Badi Door Se Aaye Hain, the sunshine colony recently saw a squabble between its neighbors, but due to the festive season, the Ghotala family (alien family) decide on doing something which would get the residents together, there is a competition with the neighboring society on the best Ganpati. Sunshine colony attempts to make an Eco-friendly Ganpati made out of sugar, to share some sweetness whereas Vasant and Varsha from the Ghotala family dress up like Vishnu and Parvati. 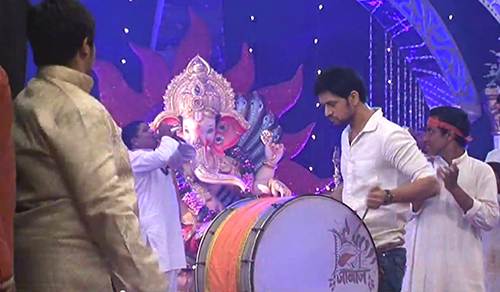 Balaji Telefilm's popular show Meri Aashiqui Tumse Hi on Colors celebrated Ganesh Utsav with full enthusiasm. The show saw confluence of actors from shows like Beintehaa and Uttaran who too joined the entire Parekh family along with Ishani (Radhika Madan) and Ranvir (Shakti Arora) who also danced to make the celebration more joyful. Through rejoicing and dancing, the show celebrated the festival with zeal and zest. 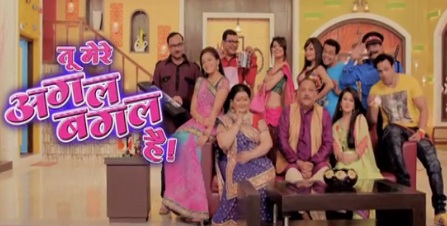 Tu Mere Agal Bagal Hai popular show of SAB TV, in this show the tenants of bungalow no.6 decide to get being the Ganpati Idol at their house, so that everyone gets to celebrate the festival. And each tenant decides to share their responsibilities in the best possible ways.

The Ganesha celebration on shows truly adds the glory in the festival!