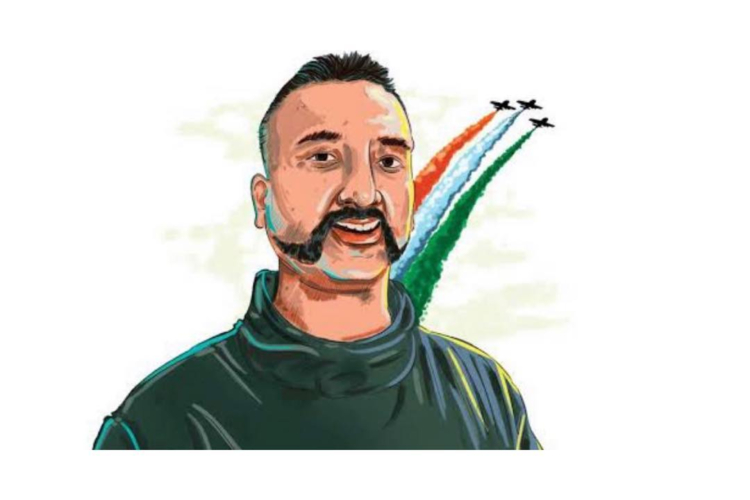 On 14 February, when the world was celebrating Valentine's day, a suicide bomber in an explosive laden vehicle attacked a CRPF convoy in the Pulwama region of Jammu and Kashmir. In the attack, 40 CRPF jawans died which shocked the entire nation. Later, exactly after 12 days, IAF carried out the air strikes in Balakot across the Line of Control (LOC), destroying the camps of Jaish-E-Mohammad, the terrorist group which took responsibility for the attack. Unfortunately, during the air strikes, Pakistani force hit down one of our planes and held wing commander, Abhinandan Varthaman captivated.

However, Pakistan's Prime Minister, Imran Khan released an official statement, stating that IAF pilot will be released today as a peace gesture. This news gave a new lease of life to the family of the captivated officer and entire nation is filled with joy. As the braveheart is released today, many celebs from the Television industry, took to social media to express their happiness. Actors Mohit Sehgal, Nia Sharma, Keith Sequeira, Sourabh Raaj Jain, Neha Dhupia and many others posted welcome message on their social media handle.

Check out their posts and tweets :

We are extremely happy to see Wing Commander Abhinandan returning home. What are your thoughts? Drop in your comments below.

Ashnoor Kaur shooting in Chandigarh for her upcoming music album!

nishalluv 1 years ago Our wing commander is back
Nia Sharma

nishalholic143 1 years ago Nia Sharma you are amazing dear...!!
Happy for abinandhan sir

Happy to see him back safely

NIALOVE 1 years ago Happy for him

Nia Sharma rocks You are so pretty doll

JiyaNishal 1 years ago Happy for his safe return
Nia Sharma

nishalluv 1 years ago Happy to see him back
Nia Sharma

Akshay Oberoi to portray a grey character in his upcoming ...
35 minutes ago

"I Wanted To Cry Badly But Somehow Held Myself Together" - ...
11 hours ago