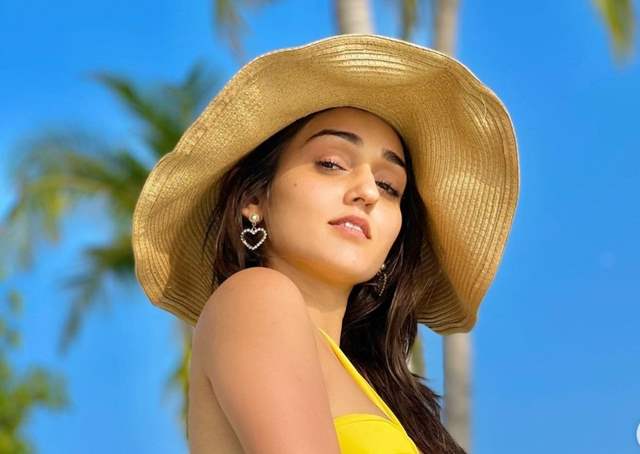 But the sequel has been in the plans for a while now and as we have already reported, several actors have been roped in for multiple roles too. While the likes of actors Karan Sharma and Avinash Mukherjee have been roped in to play the male leads; and Jayati Bhatia will be also coming back after being a part of the first season; one of the female leads has now been sealed.

Actor Tanya Sharma, best known for her role in Saath Nibhana Saathiya 2 has been roped in to play the female lead in the second season of SSK. One of the biggest highlights of the second season is also that Dipika Kakar, the original Simar will also be coming back and now when it comes to Sharma, she will be playing the second girl in the show, a but to similar to Roli (Avika Gor) in the first season.

This is this Sharma's second collaboration with producer Rashmi Sharma after her stint in Saathiya.