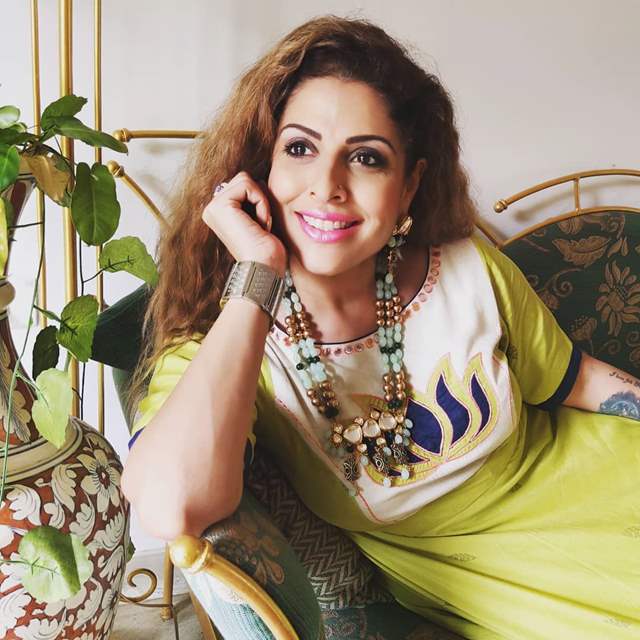 Tanaaz Irani is currently seen in Star Plus famous show, Kahaan Hum Kahaan Tum portrays the main vamp in the serial. However, the latest reports suggest that Tanaaz will no longer be a part of the show.

Tanaaz, who is currently married to Bakhtiyaar Irani has two kids: son Zeus and a daughter from her previous marriage, Zianne. Zianne lives with her father, Farid Currim.

As per the media reports by IWM Buzz, Tanaaz may quit the show due to her kids. Tanaaz said that she had taken a long break from TV when she became a mother second time around. She thought that she would be able to manage both work and home when this show came around. However, she is now realizing that her kids are missing her and they can’t manage without her.

Tanaaz also revealed that she is in talks with the producer and they will soon reach an amicable settlement. She also mentioned that she has no problem with the show and it is one of her best works. “I will surely miss my character Nishi Sippy. Guess, eventually motherhood triumphed,” she added.

BeyondHorizon 9 months ago Really sad to hear the news! Tanaaz was amazing as Nishi 😔

Sushant was in Pain after Break Up with his 'Mukku'? His ...
56 minutes ago