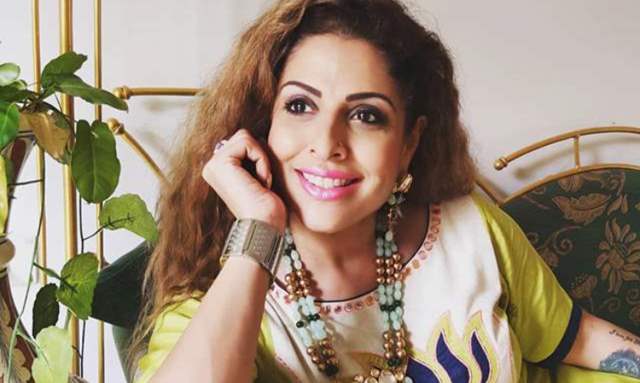 With the lockdown relaxations that came in as a part of the various Unlock phases, we have been getting back to normal in terms of life and otherwise. And well, with things looking up right now, new shows have been launching while the film shoots too, are likely to resume gradually. And amid that, we also have a new show coming up on Zee TV from producer Ved Raj’s banner Shoonya Square.

The show's title is currently tentative and is being called Apna Time Aayega. Meanwhile, it has been in the news off lately given the leads have been announced as Fahmaan Khan along with Anushka Sharma. And now, this is a new update about the show, and she is likely to don an important role in the upcoming Zee TV show.

However, a confirmation on the same from the actress or the production is yet awaited. Meanwhile, she was last seen in Kahaan Hum Kahaan Tum and as we already know, the show did decently, even though it was taken off-air rather mid-way.

Are you looking forward to the show? Drop in your comments in the section below.