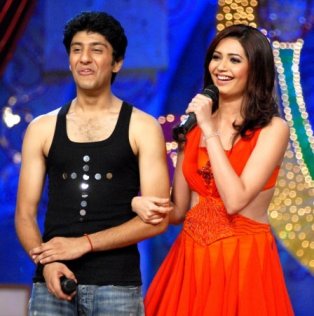 Featured Video
Weeks of auditions and thousands of contestants later, the nationwide search for a dancing partner for Karishma Tanna finally come to an end with Yatharth Agnihotri taking home the Talaash-E-Baliye trophy and the chance to partner & boogie with Karishma for the Grand Finale!

3 finalists were flown to Mumbai to compete in the final round and their performance was judged by none other than the panel of esteemed judges - Vaibhavi Merchant, David Dhawan & Ishaa Kopikkar, along with Karishma herself. All 3 finalists wowed the judges, but it was Yatharth who stole everyone's heart with his brilliant dancing style & 'thumkas'!

And now, an ecstatic Yatharth is looking forward to rehearsals with Karishma and the night of the Grand Finale! Good luck to Yatharth!

Don't forget to tune into Nach Baliye 3 on Saturday November 24th at 8pm, to watch the 3 finalists rock the stage with their 'naach'! 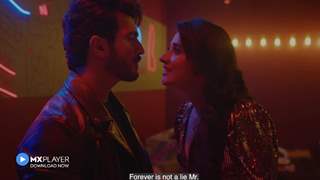 Roohaniyat trailer: Arjun and Kanika's characters are at opposite ends ...