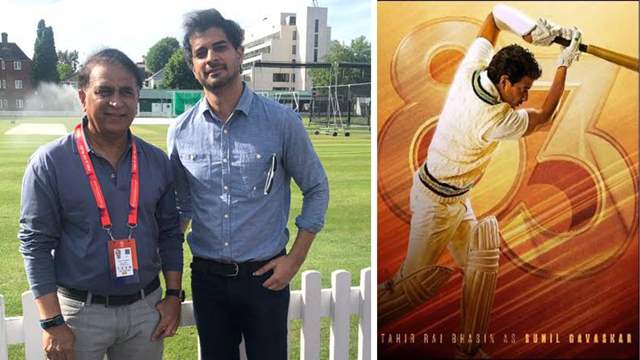 Acclaimed actor Tahir Raj Bhasin, who plays the legendary cricketer Sunil Gavaskar in Kabir Khan’s 83, is eager to get the master batsman’s feedback to his performance. On Sunil’s 72nd birthday, Tahir says it was an honour to essay the sensational batting wizard for the big screen.

In a statement shared with us, Tahir says:

“I can’t wait for Sunil Gavaskar to see 83 and watch my performance in the film. It’s a huge honour to play a legend like him on screen and I hope I have done enough. I’m excited as well as nervous because I want to see his reaction while being next to him.”

“Sunil Gavaskar is not just an icon, he is an institution and my on-screen act is a huge salute to everything that he has done for our country and Indian cricket.”

The film was scheduled to release last year but has been indefinitely delayed due to the pandemic. 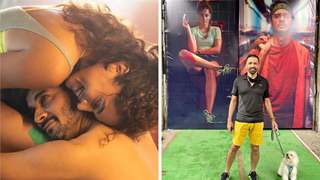