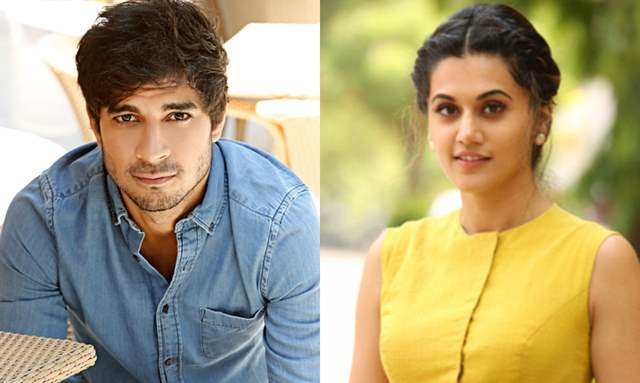 Actor Taapsee Pannu and Tahir Raj Bhasin have reportedly started shooting for their upcoming film Looop Laporta. Tahir won hearts with his power-packed performances on screen. The actor has finally returned to the set of Looop Lapeta, the official remake of Run Lola Run (1998).

The on-screen duo was supposed to start shooting in summer for the same. However, it got delayed due to the pandemic.

A recent Mid-Day report suggests that the makers have charted out a 25-day schedule in the city, followed by a stint in Goa. The Chhichhore actor spoke about his first day on the sets and said that he and Taapsee were in a mix of nervousness and excitement.

He further added that shooting in the new normal also meant that they had to work with certain restrictions, be it wearing masks or maintaining social distance.

On the other hand, the report also mentioned that the crew is doing their bit to safeguard themselves and the project.

Bhasin also revealed that the readings that they did over Zoom calls are paying off, but meeting the crew in the flesh and creating a scene in real life is a different experience altogether.

The film is about a woman who needs to obtain 100,000 Deutsche Mark in 20 minutes to save her boyfriend’s life.