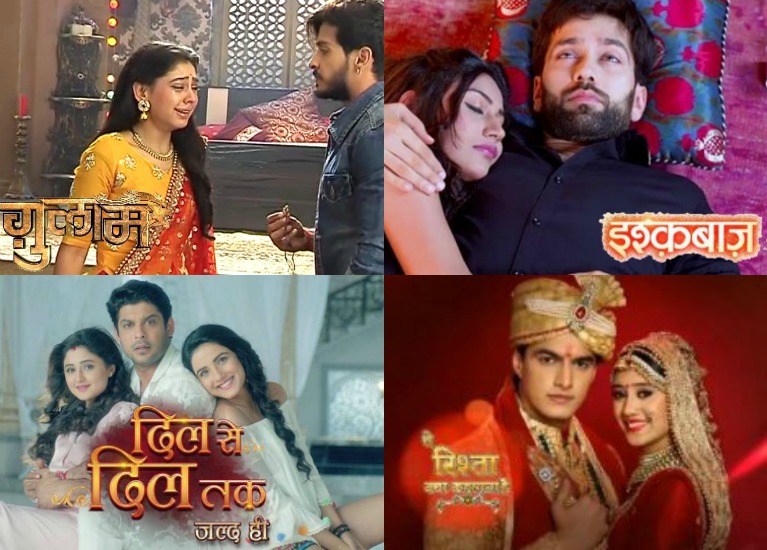 Only recently did we write a fun feature where we interchanged the leading ladies of your favorite TV shows. The catch, however, was only the fact that their characteristics remained the same which made the concept interesting.
And now, it's time for the men of your favorite daily soaps to romance and fight with the women from a different show. (Just in our imagination, though!)
Have a read at it and let us know what you think about it!
Arjun  should replace Shivaay in 'Ishqbaaaz' 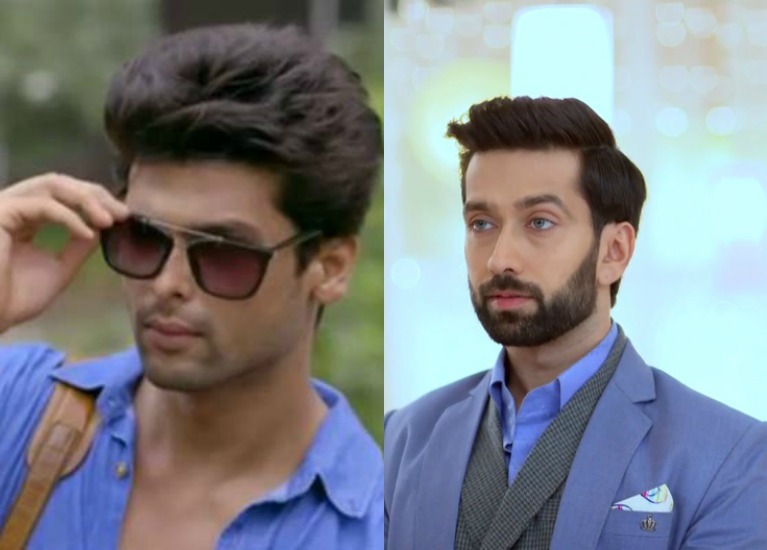 That would sure be an interesting watch, wouldn't it? While Anika (Surbhi Chandna) could sure make use of all the sincere and loyal love that Arjun (Kushal Tandon) has, Arjun could as well have the perks of having a stable relation with the lady.
Karthik should replace Rangeela in 'Ghulaam' 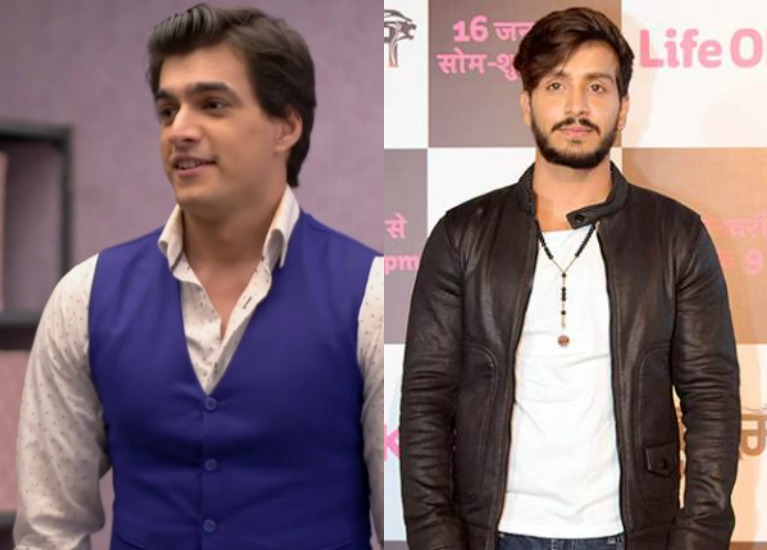 Karthik (Mohsin Khan) has been a loving husband in 'Yeh Rishta...' and Rangeela (Param Singh) however, has been cruel to the poor girl Shivani (Niti Taylor) in 'Ghulaam'. It would be a nice watch seeing Mohsin romance Niti on screen. The two, we feel, would make a cute pair, isn't it?
Raman should replace Parth in 'Dil Se Dil Tak' 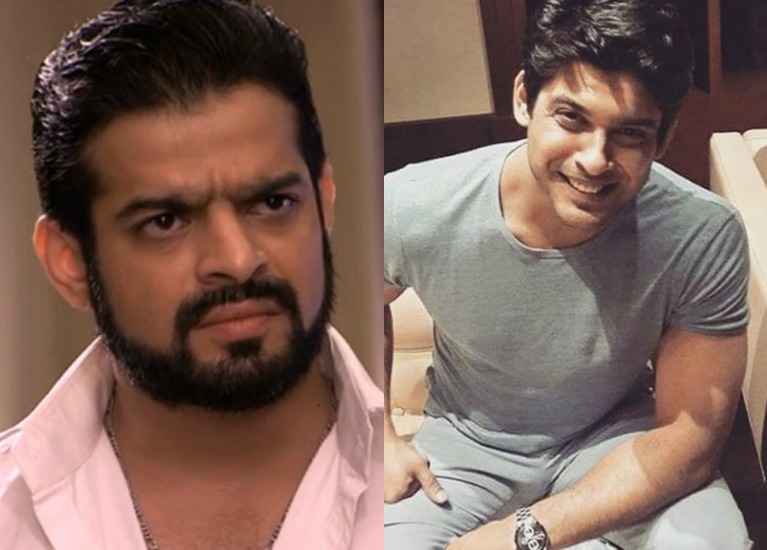 Parth in 'Dil Se Dil Tak' has been an endearing husband. But, him being replaced by Raman (Karan Patel) would be interesting in the sense that his and Teni's (Jasmin Bhasin) arguments would be one helluva of a watch. 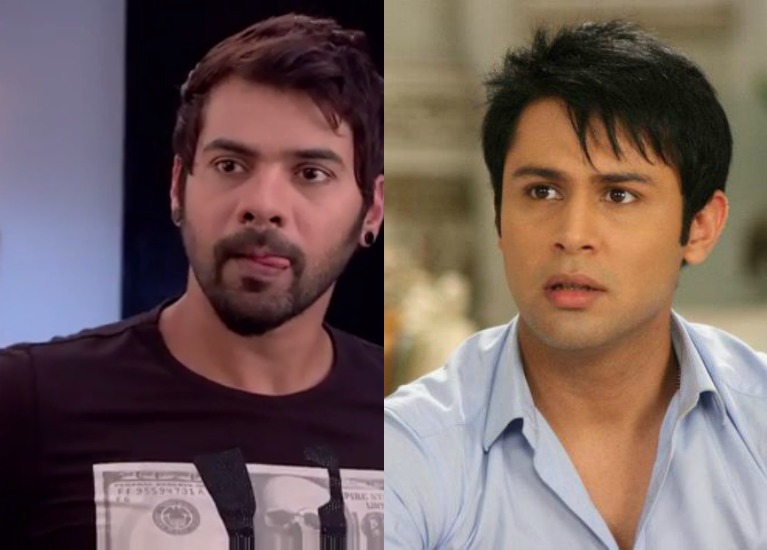 Aditya in 'Woh Apna Sa' is another of the good guy stuck with an evil wife, Nisha (Ridhi Dogra Vasishth). And, given the kind of man Abhi (Shabbir Ahluwalia) is, we would really like to see the banter between him and Nisha.
Shivaay should replace Karthik in 'Yeh Rishta Kya Kehlata Hai' 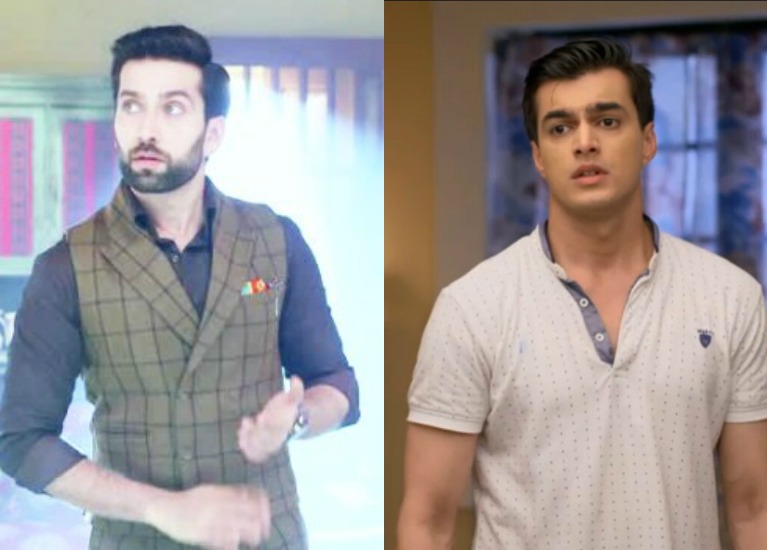 Naira (Shivangi Joshi) has too many tantrums to be taken care of and while Kartik (Mohsin Khan) always gives in, it would be a good watch to see Shivaay (Nakuul Mehta) with her. Their knok-jhok would be a laughter riot (we guess)!
Which one do you think is the perfect fit? Or, do you have better suggestions to roll out? Whatever you think, leave your comments below.

Tarot card prediction: What's in the future of these celebs!

Twinkle.MaNan 3 years ago Finally watch an episode of ghulam after a long gap and it was really good.Loved Niti Taylor and param's acting. Manmeet was love.

Tacker_Holic 3 years ago Ridhi Dogra Vashisth, Sudeep Sahir and Disha Parmar are the perfect trio for this show!

Woh Apna Sa is incomplete without them!

Twinkle.MaNan 3 years ago Ya Niti Taylor will look awesome with Mohsin

goofyCat 3 years ago Why the same article again? Anyways, Parth is an endearing character and he has lovely equation with Shorvori and Teni both. Siddharth Shukla is amazing as Parth!!

Here’s why Akhilendra Mishra initially denied playing the ...
a minute ago

Sushant Searched about Painless Death, Trouble in ...
8 minutes ago

Rishina Kandhari talks about resumes shooting, her perfect ...
30 minutes ago

Ye Rishta Kya Kehlata Hai: Kartik to take care of his ...
41 minutes ago

Sushant Singh Rajput fans gear up for a second round of ...
41 minutes ago

Sushant’s Brother-in-law Messaged, ‘Please Keep My Wife Away ...
51 minutes ago