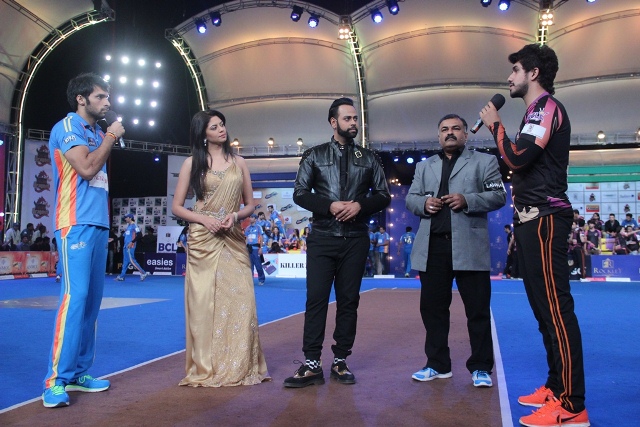 Two people might be the thickest of friends but when it comes to competition, chances are that the two will fight it out to win the final race. And that's exactly what happened during the final match on Sony Entertainment Television's Box Cricket League. Suyyash Rai and Shaleen Malhotra who are known to be extremely close friends in real life will be seen competing against each other in today's match. Suyash who belongs to the Delhi Dragons team will be playing the final match against his friend Shaleen who belongs to the Pune Anmol Ratan team. Now the interesting thing to watch will be what happens on the field when two friends play against each other?