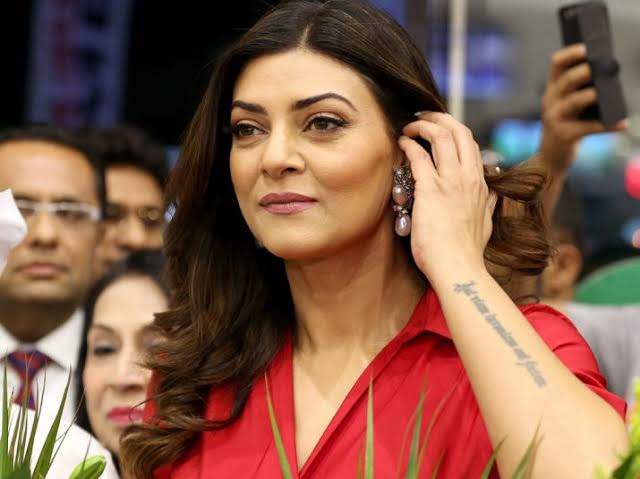 It has certainly been a long time since actor Sushmita Sen has starred in any film or in any web show.

And now it seems that finally will be happening as there are reports that Sen will be making her digital debut with Amazon Prime Video's upcoming show, Arya.

Over six to eight months ago, in an interview, Send was asked about how if she would like to join the digital world and to that she responded hai she has loved the digital medium and feels that content is finally getting noticed on the platform, and with the right script she would love to be a part of any a project.

That seems to be happening as Sen may soon be making her digital debut with Arya where the show will have a Rajasthani backdrop. Sen will play the role of Arya in the above mentioned project.

We certainly cannot wait to see Sen back in action, can we? Leave in your comments below.

Athiya Wishes Daddy Dearest Suniel Shetty in a Loved Up ...
35 minutes ago

Mika Singh dons two hats for MX Exclusive Dangerous, one of ...
45 minutes ago

Sushant’s father KK Singh was Concerned about his ...
52 minutes ago

Abhishek Kapur on Janmashtami: Be it dressing up as Krishna ...
55 minutes ago