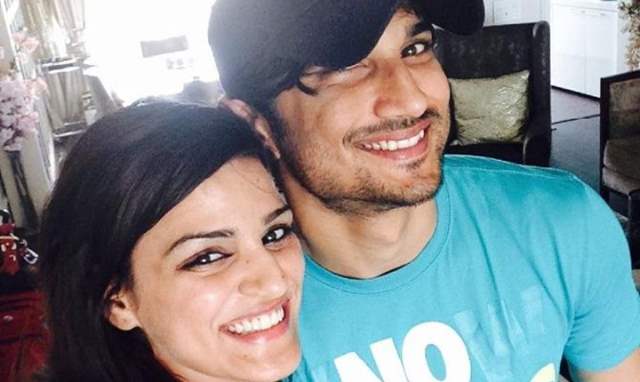 It’s been more than four months since Sushant Singh Rajput’s death and a lot has conspired lately. While the late actor’s death probe continues, his sister Shweta Singh Kriti has been at the forefront to raise her concerns about his death through social media handles.

In a shocking move right after the Sushant’s 5-month death anniversary, Shweta seemed to have deleted her Instagram and Twitter accounts as her official handles go missing. However, she later issued an official statement about the same.

Meanwhile, Shweta has also been encouraging SSR’s fans and keeping their hopes high through her social media posts.

Recently, Sushant's US-based sister Shweta took to her Twitter handle and urged all the late actor's fans to participate in a food drive organized in the name of Sushant Singh Rajput.

Her tweet read, "When you feed the hungry, a lot of good karmas get generated. While you are at it, have the intention of #Justice4SSR in your hearts. Let’s #FeedFood4SSROct, one of the best pious ways to show support."

SSR’s fans from across the globe came out to share that they will definitely take part in the drive and conduct a good deed.

Previously, Shweta Singh Kriti had urged the fans to plant trees in memory of the late actor. The movement received massive support from fans and fellow actors.