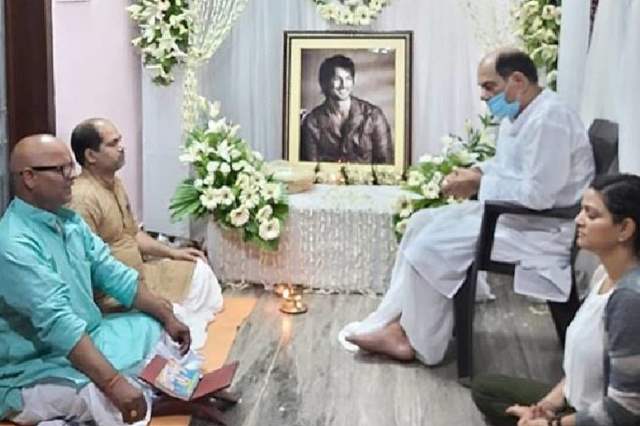 Sushant Singh Rajput died by suicide on June 14 2020 and his post mortem reports suggest asphyxia due to hanging as the reason for death. However, reports of professional rivalry have also come to the surface in connection to his suicide case.

His untimely death has raised many questions and his fans along with celebrities like Shekhar Suman, Kangana Ranaut, Rhea Chakraborty have requested a CBI investigation in the case. Apart from that, one thing that has been constant in this whole ordeal is about Rajput dealing with depression before his death. So now, reports have emerged that Sushant Singh Rajput's family who resides in Bihar have approached Patna Police as they are unhappy with the progress in the investigation.

As reported by Republic World, Sushant's family members have approached Patna Police in connection to his death. A source has informed the portal that his family is not very happy with the narrative that is being set around his death. They are not happy with reports saying that he was suffering from depression and have not ruled out the conspiracy angle. They are also not happy with the course of the investigation, says the report.

As per the same report, the source has claimed that his family had no knowledge of him suffering from depression or any other psychological problem. It is unclear if the family had lodged a complaint or if the police have registered an FIR yet.