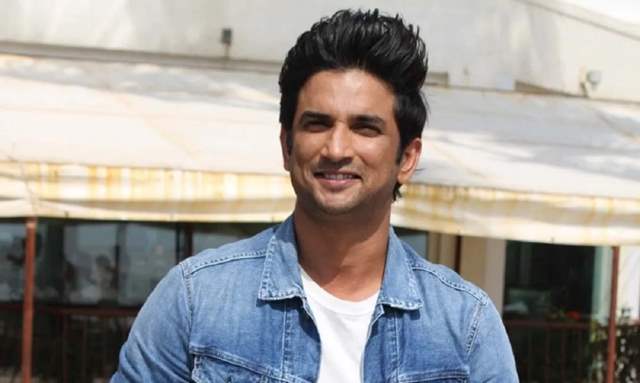 Sushant Singh Rajput’s demise caused a huge uproar in the industry and fans have raised their voice against the injustice, bullying and Nepotism in Bollywood. The actor's sad demise has shocked his fans and they find it difficult to believe that he would leave for heavenly abode at such a young age.

While many believe the existence of foul play in his death, Mumbai Police has extended the investigation in full swing and they are currently recording statements of people who came in contact with the Chhichhore actor.

Sushant Singh Rajput took his own life by hanging himself from the ceiling fan of his residence in Bandra, Mumbai. The final post mortem reportedly confirmed that that there were no struggle marks or external injuries found on his body, and that Sushant died due to asphyxia, suffocation, because of hanging.

Meanwhile, his viscera had been preserved and sent for further chemical analysis to JJ Hospital in Mumbai after the post-mortem.

The viscera reports have finally arrived on Tuesday evening. Now, a Zee news report suggests that the viscera report was found negative for any kind of suspicious chemicals or poison.

Meanwhile, the police investigation is underway and Mumbai Police has recorded statements of 28 people linked to the late actor. Yesterday, the Mumbai Police summoned Sushant’s Dil Bechara co-Star Sanjana Sanghi to her record statement. Now, as per reports, Shekhar Kapur’s statement will also be recorded.

Vinit Kakar roped in for a double role in 'Radhakrishn: ...
9 hours ago

Vir Das opens up on debuting in an unscripted homegrown ...
10 hours ago

Janmashtami 2020: Urvashi Rautela wishes for good health and ...
10 hours ago