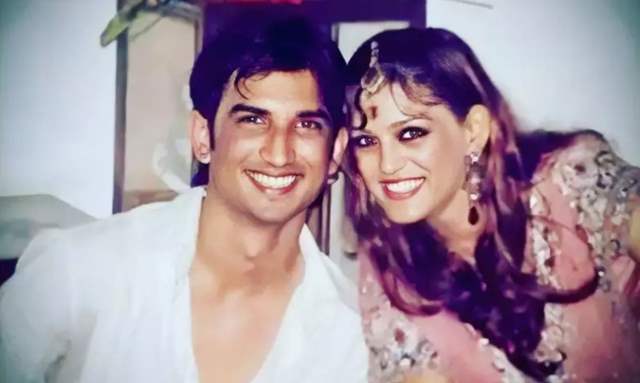 Sushant Singh Rajput’s sad demise saw its 4-month anniversary on October 14. While the late actor’s death probe continues, his sister Shweta Singh Kriti has been at the forefront to raise her concerns about his death through social media handles. However, yesterday, her account saw an unprecedented turn and was mysteriously deactivated.

The late actors' fans were left worried about the unusual deactivation and expressed their apprehension for the same. Meanwhile, her Facebook account was still active.

Now, Shweta has returned to ‘Social Media’ and explains why her account was deactivated. Taking to her Twitter handle, Sushant’s sister issued an official statement about the same and wrote:

Meanwhile, Sushant Singh Rajput’s death continues to remain a mystery as no final records have been set, despite 3 big agencies - ED, CBI and NCB probing the case.

Earlier, the AIIMS team re-evaluated his autopsy report and concluded that it was death by suicide and not murder. The CBI continues to investigate the case.