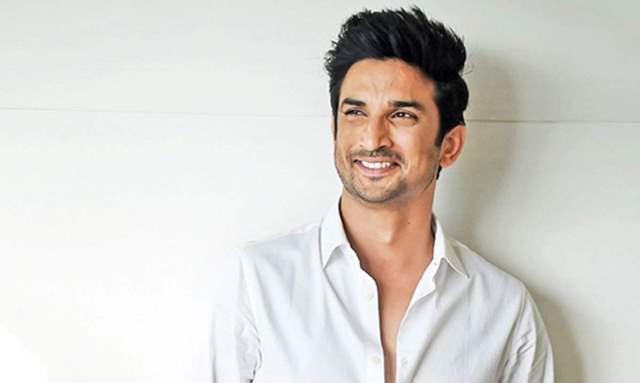 An ETimes report quoted Zonal Director Sameer Wankhede, informing, "Sahil remained a puzzle for us for the last six months; we raided his house in Malad on Monday night, where his mother and wife were there. Incidentally, he stays in the same complex where Sushant Singh Rajput used to stay earlier. Sahil used to supply drugs to Karan Arora and Abbas Lakhani both of whom were arrested by the NCB last August.''

For the unversed, Karan Arora and Abbas Lakhani were arrested after 59 grams of curated marijuana was seized from them. The two are out on bail now.

Several reports suggest that Sahil Shah who goes by the name of Flacko was a Dubai-based drug lord who used to control the supply chain of drugs like marijuana buds which were supplied to Sushant Singh Rajput, as reported by India Today.

On the other hand, the Central Bureau of Investigation is yet to reveal its closure report in his death case. The late actor's fans are demanding the investigating agency to reveal something about the case.