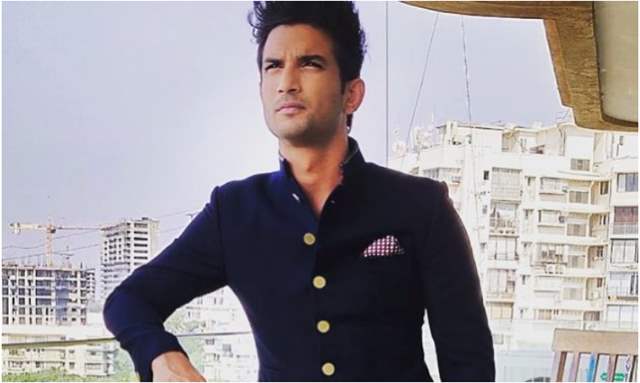 Reportedly, Raj Kumar owns three showrooms of Yamaha motorbikes in Saharsa, Madhepura and Supaul districts and used to visit these three showrooms every day to monitor the business. On Saturday afternoon, Rajkumar Singh and his aide were on their way to adjoining Madhepura district, when they were shot by three men.

Lipi Singh, SP of Saharsa, confirmed the incident and was quoted as saying by IANS: "When Raj Kumar and Ali Hasan reached at Baijnathpur Chowk near Saharsa college, three unidentified men overtook their vehicles and opened fire at them. We have vital leads of this incident and the accused will be arrested soon."

Rajput’s cousin and his associate were immediately rescued by passersby and taken to a nearby private hospital for treatment. Ali Hasan is in critical condition and battling for his life.

"Prima facie its look to be a case of property dispute between Raj Kumar Singh and the assailants. However we are not ruling out the extortion angle. We are investigating all angles," an official of Saharsa police said.

Sushant Singh Rajput passed away on June 14 2020 and his untimely demise is being probed for several months by agencies like CBI, NCB and ED.