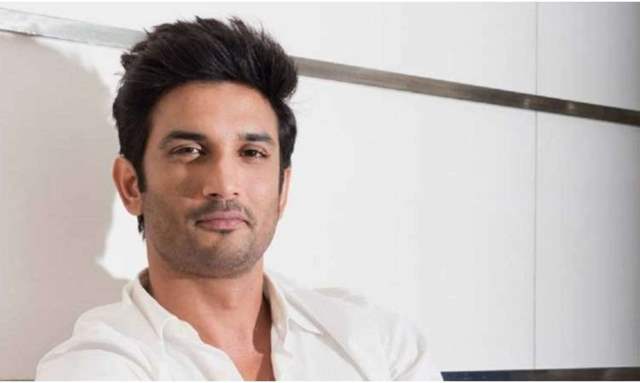 Sushant Singh Rajput died by suicide on June 14, 2020, and ever since, his family has been trying to get justice for the late actor. It was only after his father filed an FIR against Rhea Chakraborty in Patna, that the case was eventually given a CBI probe and the same is now underway. Meanwhile, the Enforcement Directorate is also investigating the money laundering angle and has summoned multiple people in the case.

And now, while regular updates keep coming in regarding the case, there seems to be a rather shocking update from Sushant's cousin regarding his diary. He claims that the Mumbai police has tampered with it and in addition, he also added that he has been writing his diary since forever, and had set his mind on the goals he wrote in them. Further, he added how the cops in Mumbai had taken the diary and it was later that he was made aware of the missing pages.

This comes as a rather shocking revelation from SSR's cousin and it only raises further questions on Mumbai Police. The late actor's friends and family members have all been seeking justice for the actor, and today, they have all initiated a 'Global 24-hour prayer initiative.'

It was Shweta Singh Kirti, who took to social media earlier today and went on to write, ''It has been 2 months you left us Bhai and we are still fighting to know the truth, to know what actually happened that day. I request you all to please join us for Global 24-hour spiritual and prayer observation for Sushant Singh Rajput, so that the truth prevails and we find justice for our beloved Sushant #GlobalPrayers4SSR #CBIForSSR #Warriors4SSR #justiceforSushantSinghRajput #godiswithus''.

Ayushmann Khurrana Reacts to Being Voted as One of the Most ...
23 minutes ago