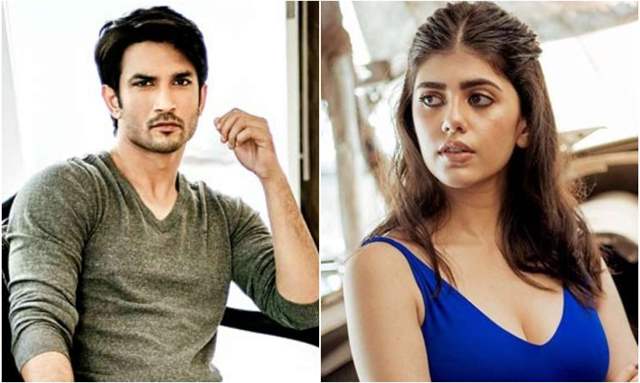 Sushant Singh Rajput's death case is witnessing new turns and twists with each passing day. The actor died on June 14 2020. While the post mortem reports suggested hanging as the reason of the death, several other conspiracy theories surrounded the case leading to an intense investigation. The case has finally been handed over to the Central Bureau of Investigation after Bihar Police’s recommendation was accepted by the Centre.

In a new twist, Sushant’s close friend and filmmaker Kushal Zaveri has put a post revealing that Sushant could not sleep for days during the MeToo allegations levelled against him as he waited for his Dil Bechara co-star Sanjana Sanghi to clear the air.

Taking to Instagram, Kushal wrote: "I stayed with Sushant from July 2018 to Feb 2019. The most vulnerable I have seen him was during the #MeToo movement in Oct 2018...the electronic media was targeting him without any solid proof..We tried out best to contact Sanjana Sanghi but it seems she was in USA and was not available for a comment. (Strange coincidence).”

He added: “Sushant knew back of his mind who was targetting him but didn't have proof to call them out... I remember how sushant couldn't sleep for 4 nights waiting for sanjana to clear the allegations ... Finally she cleared his name on the 5th day and it all seemed like a hard earned victory as if the battle was over.”

Kushal captioned his post, “I am putting this here out not only for closure sake but to also find out if the people sushant thought were targetting him Were actually behind this #justiceforsushantsinghrajput”

For the unversed,  during the shooting of Dil Bechara, several reports made the rounds accusing Sushant of harassing Sanjana Sanghi on sets. While the reports were rubbished, Sanjana has only recently opened up about it.

In an interview with Pinkvilla, Sanjana had said:

" Nothing changed between us because there was nothing. All that happened was, ‘How should we make them believe the truth?’ Imagine what a sad state of affairs it is for two people who actually adore each other to have to sit back and be like, ‘How do we prove it?’ He was like, ‘Should I put out these chats?’ I said, ‘Go for it, maybe that will help.’ So he put up the chats but still people were refusing to believe it. Then I, the girl who has supposedly accused the boy, put out a clarification. Even that didn’t work."

ChickenSoup 1 months ago This #MeToo movement is nothing but a shit test. If anything, it has only caused more harm than bring justice.

...EhSaas... 1 months ago Me too was really nightmare for many men who was falsely accused. It was good many come out and stood up for themselves but this is also true few took advantage of this and drag innocent in this. Sushant was among them. Even one person commited suicide from corporate world and one is in prison.

Kangana Back Fires with Proof in a Sarcastic yet Classy way ...
3 minutes ago