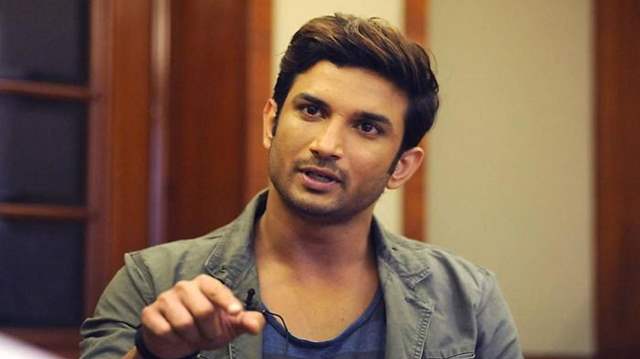 As reported by India Today, Sohel Kohli was named during   the interrogation of drug peddlers questioned in the case. A senior NCB official privy to the case stated that Kohli's role is being probed for alleged heavy consumption and distribution.

The filmmaker was questioned over 10 hours and has been summoned for questioning again on Tuesday.

Reportedly, the NCB officials  seized a small quantity of hash and Alprazolam tablets -- both banned narcotic drugs -- from his possession.

Agisialos Demetriades was produced in the Metropolitan Magistrate Court which remanded him to NCB custody till Tuesday, October 20.