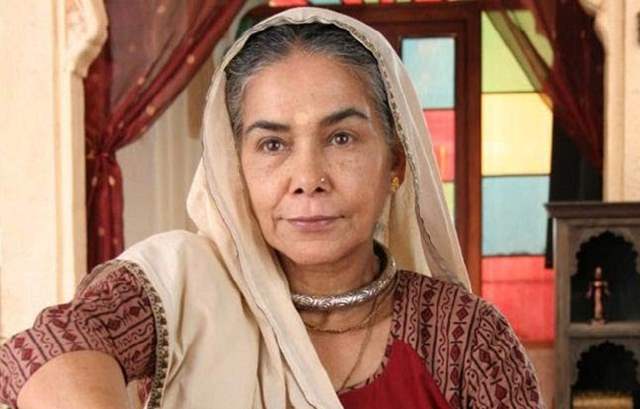 The Television shows have resumed their shoots but the makers are ensuring that all the guidelines that is being issued by the government are being adhered to. Veteran Actress Surekha Sikri got into a conversation with a leading entertainment portal where she opened up on the government shooting guidelines which includes that senior citizen are not allowed to go to the set and shoot.

Speaking to Spotboye.com, she says that it's a very unfair decision and they haven't given it a practical thought. She also revealed that since the lockdown has started, she has not been able to work for many months and due to this, she is unable to generate any income for herself or her family. As a result of this, there is a complete stop on all her shooting. She added that there were offers and people wanted to shoot with her but she couldn't give her time or confirm anything to them.

Surekha Sikri who is widely known for her character Dadisa in the show Balika Vadhu also added that she wants to stick with her own platform. She mentioned that the rule is making it impossible for her to be 'Atma Nirbhar'. She states that it violates her right to work and support her family. Speaking further, she adds that her health is fine and she doesn't mind stepping out for shooting her projects.