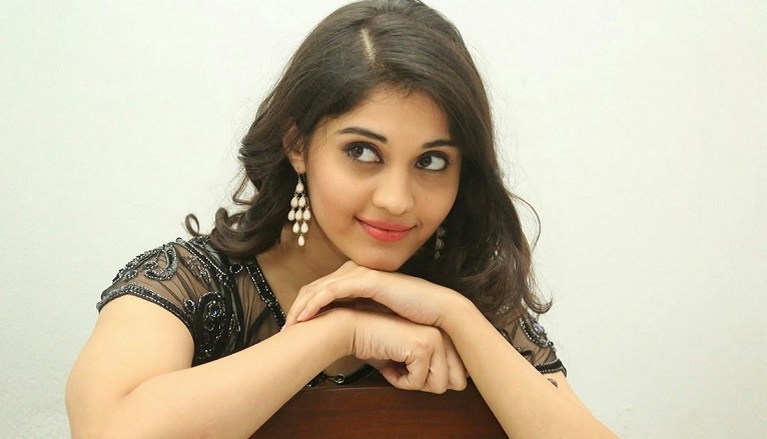 Actress Surbhi says she thoroughly enjoyed her brief stint with action in forthcoming Telugu romantic-comedy "Express Raja", which features Sharwanand in the lead.

"Though I was never informed initially that I would be required to do some action sequence, my excitement knew no bounds when I was told about it on the sets," Surbhi told IANS.

"I'm a huge fan of action films. It was so much fun bashing up the baddies. I've always felt when women do action in films; what you get to see on screen will be very different from the experience of watching men do it," she said.

Directed by Meralapaka Gandhi, the film is slated to releases in theatres on January 14.

"The 'express' in the title refers to the pace at which some events unfold in the film," said Surbhi, who plays Amulya, a character from a rich family.

"It's a versatile character. I spent 45 days shooting for this project and Amulya made me feel very special," she said.

She describes the experience of working with Sharwanand as "absolute pleasure".

"He made me feel comfortable at all times. He's very easy to get along," she said.

Surbhi will resume shooting for a yet-untitled Telugu project with Nani later this month. Her Tamil film "Pugazh" is gearing up for release in February.

Sikander Kher on Hotstar Specials 'Aarya': I have thoroughly enjoyed ...

TV celebs Express their disappointment with the Opening of Liquor ...

Director Mayank Sharma reveals what went behind the making ...
25 minutes ago

Pages from Sushant's Personal Diary Leaked: Here's What the ...
36 minutes ago