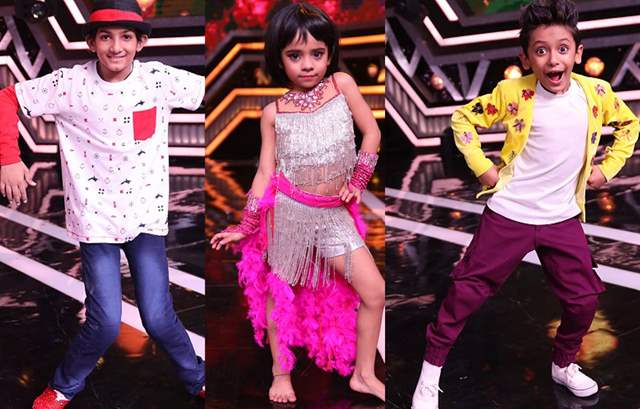 Recently dancing sensation Nora Fatehi has temporarily replaced actress Malaika Arora as a judge on the reality show India's Best Dancer and was in news after a video has now come to light in which her co-judge and choreographer Terence Lewis can be seen hitting Nora's bottom with his hands. The incident took place when he, Nora, and Geeta Kapur were bowing down to who we can assume to be a contestant. Terence has come under the radar of the Netizens ever since the video went viral and everyone is slamming Terence for touching the actress's butt.

But then Nora backed Terence.

Super Dancer contestants will be seen this week on the show.