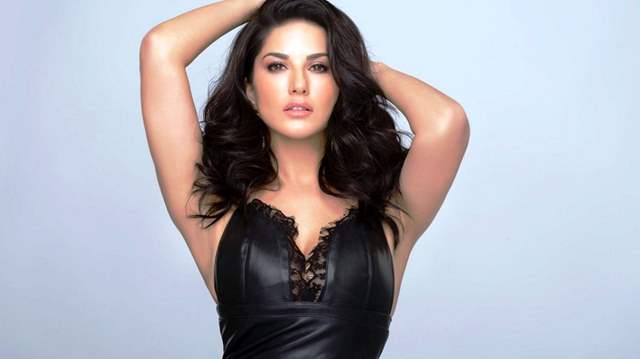 Sunny Leone is a name and a face that millions of people in our country are familiar with. She has it all and has been approached by people with varying perspectives in the industry.

In a recent interview with Hindustan Times, the actress discussed her experiences with rejection throughout her life.  Shedding light at the same she stated that of course, rejection happens to everyone. You don't want to feel that way since it interferes with your day, but there's always tomorrow. You're preoccupied with something else. You go out and obtain it if someone doesn't give it to you.

The One Night stand actress has a devoted fan base, but it's a separate story when it comes to brands. They are hesitant to seek Leone's support in endorsing them, she reveals.

“There’s no makeup brand in India who would put me in their ad film. That hurts, you are like ‘I can be just as good as they are. Think about it, if you are trying to sell something and they say a no, of course it hurts. But there have been times when I have been rejected for certain projects, that I wished to be a part of"

She further talked about working in films and stated that some people believe that signing a film is just one yes, but you have to say yes to a multitude of things before you ever get to the set. This includes the business side of things, such as your agreement, finances, stylists, and makeup and hair artist, as well as what is expected of you.

On the work front, Sunny has a bunch of projects lined up for the year. She will be seen in Patta helmed by R Radhakrishnan and oh My Ghost. 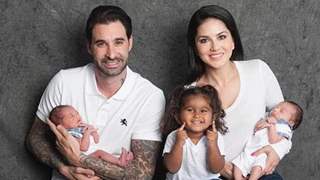 2 months ago Well she's a p*rn star. What does she expect? Women who don't have a good past will never be respected. She still takes pride in her p*rn career so why would anyone want to buy something endorsed by her?