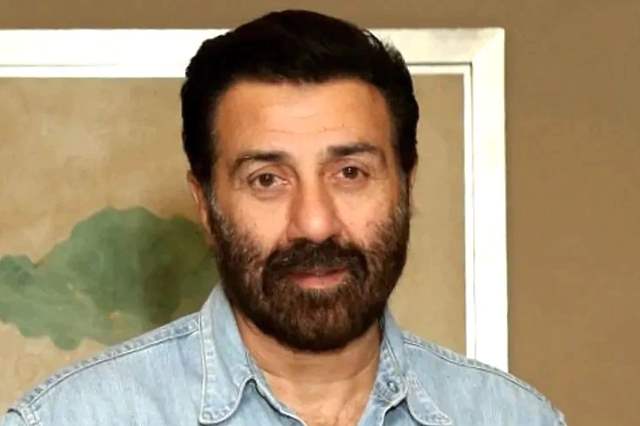 These days, there has been a lot of talk and furthermore a lot of speculation related to things and occurrences in the on-going farmer's protests and laws. Apart from the actual issue itself, the other clouding topics include how multiple public figures are either involved in a controversy related to the saga or have constant opinions on the same.

After the Kangana Ranaut-Diljit Dosanjh tussle, it was recently reported that actor and BJP Member of Parliament Sunny Deol was recently provided with Y-grade security. And that happened owing to him allegedly expressing his views on the farm laws and them being controversial - thus leading to some threats coming in.

However, in a recent series of tweets, Deol has mentioned that reports of him getting Y-security after his tweets about farm law are false; and that he in fact had been provided this security since July 2020. While he wrote in Hindi, his tweet read, Since yesterday, there have been some inaccurate media reports that I have recently received Y Security. I have been provided this security since July 2020. An attempt has been made to link this security provision to the ongoing farmers' movement which is wrong.”-

He further added, “I request my media colleagues to verify the facts before publishing any news.”-

An array of other celebrities have expressed their take on this issue and said the same case.