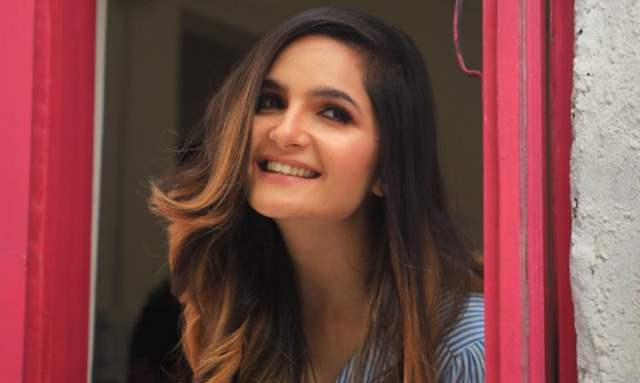 Actress Radha Bhatt, who has played different roles in projects like Agar Tum Saath Ho, Zindagi Ki Mehak, The Family Man, and Manikarnika, and was last seen playing the role of Mrs. Ahuja in the web series Sunflower on Zee 5. Here she talks about the web series and more in an exclusive conversation with India Forums.

Talking about her role in Sunflower, Radha says, "I am playing the role of Mrs. Ahuja in the series. Mr & Mrs Ahuja are the neighbours of Mr. Kapoor who has been murdered and both of them are somehow connected with the case. My character is a beautifully civilized doting wife. She takes very good care of her husband and always listens to her husband bickering about everything without uttering a word."

Stating about the preparations, she says, "This was a very interesting character to play on screen. The main preparation I did was to feel and play the character from the inside. I tried to connect with people to find inspiration for the character but soon the director told me to do the same as I did in my auditions round. Thus I  portrayed my role with utmost precision and sincerity."

Lastly, she shares her excitement about getting more recognition on social media and says, "The feedback of the series has been really great. I have been getting hundreds of messages every day and my followers have also increased. People have been leaving positive comments on my DM's and posts and they are very excited to see the shift in Mrs. Ahuja's character in the end."

Well, it is true that OTT is quite the game-changer after all! 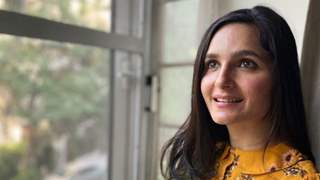 What led Radha Bhatt to take a break from TV after 'Zindagi Ki Mehek'; ...