Panaji, Nov 30 (IANS) The drought-stricken farmers of Vidarbha in eastern Maharashtra whose despairing lives have been captured in award-winning Marathi film 'Gabhricha Paus' are yet to see the film, the movie's producer said.

'Their story needed to be told to them. I was not able to do that. I consider it a failure,' Prashant Pethe told IANS.

Pethe, whose film has been featured in the competition section at the 40th edition of the International Film Festival of India (IFFI) said although he did screen the film in 10 odd towns in Vidarbha using DVD projectors at marriage halls, a lot more needed to be done.

'There is no infrastructure to screen the movie to this section of society. I had planned that I would earn some revenue by screening it in urban centres. And then use the same money to take the film to such places. But unfortunately the film did not make much money,' he said.

Vidarbha has often hit the news in the last decade for numerous suicides by farmers in the drought-stricken region who have often resorted to consuming pesticides after being buried under debt from private money lenders.

Satish Manwar, director of 'Gabhricha Paus' which stars well-known actress Sonali Kulkarni, said during one such screening in a rural hamlet in Vidharba, the response was heartrending.

'The farmers from that village came with the children and families. When they saw the film, they just wept and went away with without saying a word. We had captured the drudgery and hopelessness of their lives on cinema,' Manwar said.

Produced in 2009, 'Gabhricha Paus' has been screened at various international film festivals at Vancouver, Rotterdam, Warsaw and Philadelphia, among others. 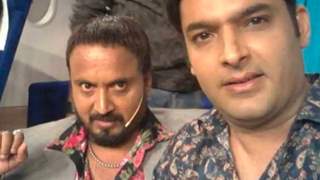 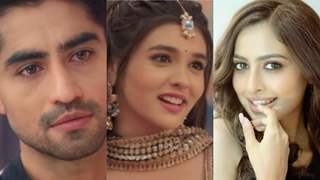 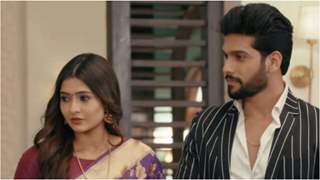 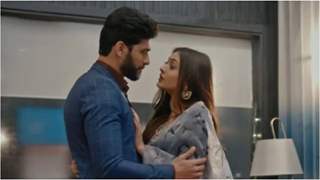