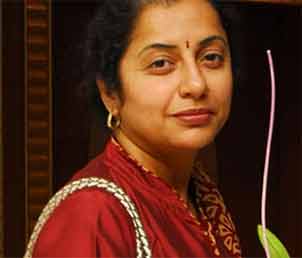 Southern actress Suhasini Maniratnam, who has donned different hats of director, writer and cinematographer, will soon be seen in a new role. She has been shortlisted to promote Luxembourg, a landlocked Europen country, in India.

"They wanted someone with a background in arts. Since I fit the bill, I was shortlisted as the brand ambassador to promote Luxembourg in the country," she added.

Suhasini, wife of ace filmmaker Maniratnam, is known for her work in films such as "Sindhu Bhairavi", "Swati" and "Muthina Hara".