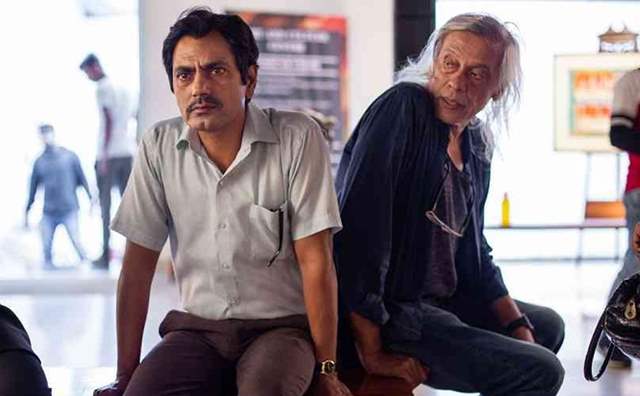 There are few actors in the industry who have never failed to mesmerize the audiences with their performances since the inception of their career. One such actor, who has proved his dedication towards his craft by delivering flawless performances for every role is none other than the maestro - Nawazuddin Siddiqui.

While the global actor is again under the spotlight and has been garnering immense love from the audience and critics, both for his latest performance in Serious Men and the way he has stunned everyone with his rendition of the character, his director Sudhir Mishra couldn’t resist but praise Nawaz for his role as Ayyan Mani in Serious Men.

Appreciating the exemplary actor Nawazuddin Siddiqui, Sudhir Mishra said, “Nawaz is a brilliant actor! He is very fluent and transparent as an actor and never obstructs the story telling at all. His ability to clevertise and so beautifully slip into the character is amazing. He always understands the value of a scene and sometimes he willingly gives away the scene to his co-actor. I had a beautiful experience working with an actor like Nawazuddin Sidduiqui!”

Well, that’s not it! Noted dignitaries like Anurag Kashyap, Divya Dutt, Anubhav Sinha, Shekhar Kapur amongst many, appreciated Nawazuddin for his stellear performance in Serious Men.

Directed by Sudhir Mishra, the film revolves around a Tamil Dalit father who wants his son to break the stereotype and achieve new heights of success in life and boasts a talented star cast – Nawazuddin Siddiqui, Shweta Basu Prasad, Nassar and Indira Tiwari among others. On the work front, the coveted actor will be next seen in movies like Jogira Sara Rara and Bole Chudiyaan.

Nawazuddin Siddiqui to have an eventful 2021! Three captivating films ...