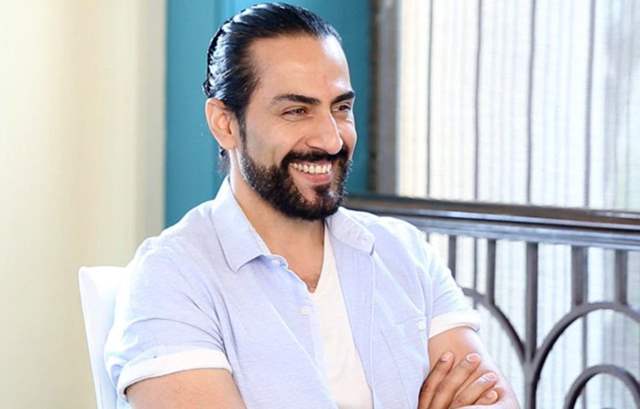 Radhe-Your Most Wanted Bhai featuring Salman Khan in the lead role has been one of the most talked about films for a while now and will be releasing in Eid 2021. And now, reports in The Times of India suggest that Sudhanshu Pandey, who is currently seen in Anupamaa, will be making a special appearance in the show.

While talking to the leading daily, the actor quipped that he shot for the film a while ago and also finished dubbing earlier this year. He will be taking a negative role in the film and called it a 'glorified special appearance'.

The actor further spoke about how he decided to not make special appearances in Bollywood, however, he couldn't say no to Prabhu Deva as he has worked with him in a Tamil film earlier. The movie had Prabhu Deva in the lead role and the actor felt that maybe he remembered him and hence, called him for the role. He said, ''Although I am averse to playing character roles or making special appearances because I have done that quite a lot, I made an exception for Prabhu. I did this film only for him.”

He also spoke about his equation with Prabhu Deva and revealed that his equation with him is professional and he always admired him as an artist. As for the delay in the movie release, he said that the film was incomplete because of the pandemic and it was a challenging time. He mentioned that when one has given their sweat and blood to a project, they would want it to release the right way.