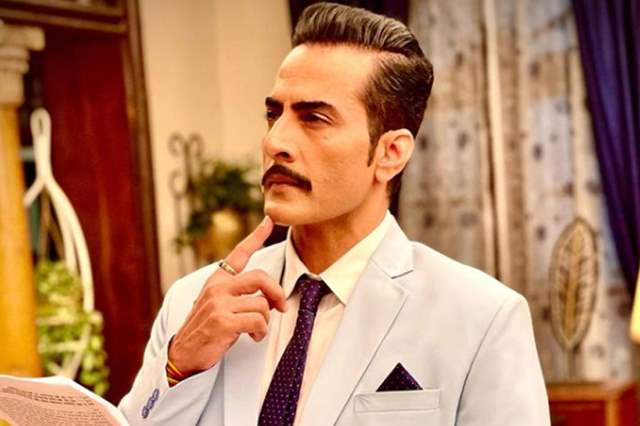 Not many expected Anupamaa to be the record-breaking show it has turned out to be and especially, leading man Sudhanshu Pandey aka Vanraj.

The actor has repeatedly mentioned how the love he gets from fans is unprecedented but considering he plays a negative role in the show, he also gets a lot of hatred.

Fans certainly 'love to hate' Vanraj but Pandey opened up on the experience in a recent conversation with Times of India. Pandey said, “The Indian TV industry has evolved immensely. It gives actors a huge exposure within a short span of time. It can make legends beyond any medium. Anupamaa gave me immense popularity but at the same time there are people who say nasty things and react bitterly. Initially, I wasn’t used to it and took little things to heart. Slowly and gradually, I realised that this is what fame is all about. It took me time to accept how seriously people are involved and take reel characters for real. Somewhere it’s a compliment how seriously viewers are involved with the on-screen characters. In a way, it’s an appreciation for your acting talent. The best compliment I ever got was ‘Nobody could play Vanraj like you did. You played it so perfectly that we love to hate you.”

The ultimate accolade for an actor is indeed when his character is hated to an extent when it seems personal to them.