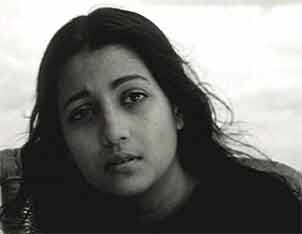 According to the latest bulletin, Sen, who had grown weak due to poor food intake, "looks brighter today (Friday) after tolerating the prescribed diet well".

"The supportive therapy like nebulisation, intermittent non-invasive ventilation and physiotherapy continues as before," it said. She is being treated at the Belle Vue Clinic here.

The actress, who has shunned media and public for decades, intially suffered chest infection. The 82-year-old actress was undergoing treatment for the same at a nursing home since Dec 23. Her condition worsened Dec 28 night.

After the actress' condition worsened, Chief Minister Mamata Banerjee rushed to city nursing home and spent some time with her at the intensive therapy.

"I have seen her. She is sleeping," said Banerjee coming out of the nursing home.

Deepika Padukone likely to be Summoned by NCB for ...
an hour ago

exclusive
Exclusive Sara Khan to release her next song 'Bham Bhole'; says it's a ...
4 hours ago
View More
TOP