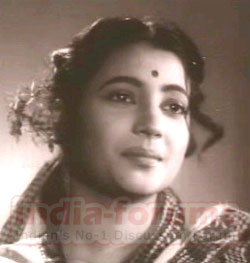 Kolkata, Oct 24 (IANS) Legendary Bengali actress Suchitra Sen's condition is much better now and she may be discharged within a few days from the nursing home, doctors treating her said.

'Her fever has subsided and she is feeling much better now. Due to her age, the weakness will take some time go. We will release her as soon as she gets her strength back and is back on her feet,' said Kanti Bhushan Bakshi, her personal physician.

The 77-year-old actress was admitted to Belle Vue Clinic Oct 9 with high fever and other complaints. Diagnostic tests revealed that she was suffering from urinary tract infection.

She was put on a course of antibiotics that ended Monday, doctors said.

'She was being treated with Meronem injection. We have stopped the injections from Monday. She is now much better and is now on oral medication,' Bakshi said.

Suchitra, who was one of the most popular Bengali actors in the 1950s and 60s, left the industry in 1978 after a career spanning 25 years and since then has been living in seclusion.

Suchitra was awarded the Dadasaheb Phalke Award in Aug 2006 but the recluse actor refused to accept the award in public. 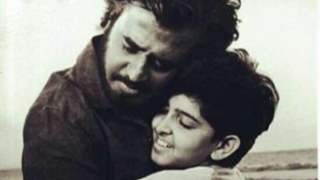 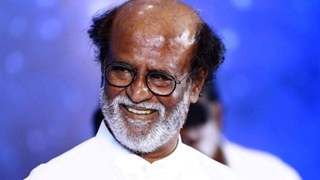 Kabir Bedi on his son’s suicide, bankruptcy: “Went through ...