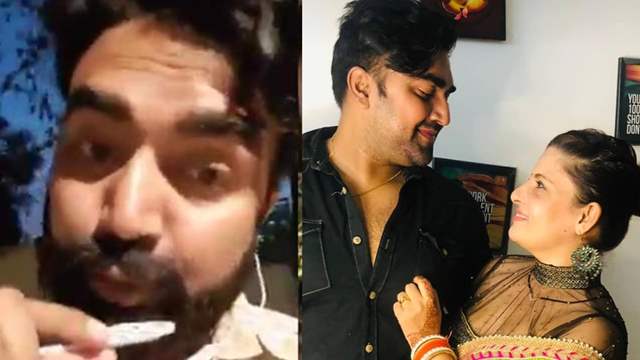 Actor Sandeep Nahar, who was seen in MS Dhoni: The Untold Story and Kesari, was found hanging from a ceiling fan on February 15. His wife and friends rushed him to a hospital in Goregaon where he was pronounced dead.

Few hours before his alleged suicide, the actor had reportedly posted a video on a Facebook page in which he said he had marital problems, he was allegedly being harassed by his wife Kanchan Sharma and her mother. After the video was posted, Mumbai Police sprung into action to trace him but by that time he had allegedly killed himself.

Now, reports say that an abetment to suicide case has been registered against Sandeep Nahar's wife and his mother-in-law. So far, his wife, mother-in-law, father, and brother had recorded their statements with the police. The late actor's body was taken to Punjab to perform the last rites. 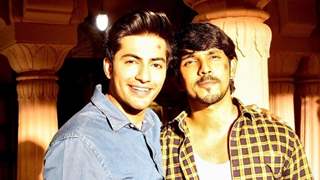 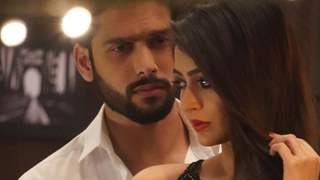