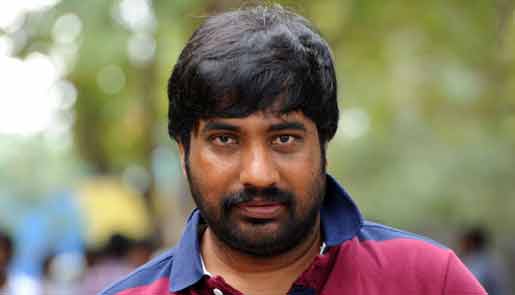 Filmmaker Y.V.S. Chaudhary still hopes that his much delayed Telugu romantic-drama "Rey" will see the light of the day soon.

"I haven't given up on 'Rey'. It's been a long time, but I still hope the film will release. It got delayed due to some production and financial problems. I've been working on it for over a year now," Chaudhary told IANS.

Originally scheduled to release in 2013, "Rey" features Sai Dharam Tej and Shraddha Das in the lead.

"Rey" was supposed to be the cinematic debut of Sai, whose second film "Pilla Nuvvu Leni Jeevitham" has released and he's currently working on his next.

Besides trying everything he could from his side, Chaudhary is praying hard for the release.