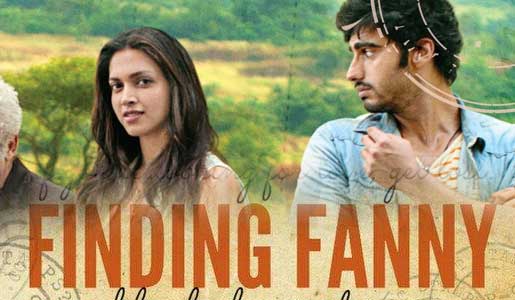 Actor Arjun Kapoor was all set to visit a college here to promote his latest release "Finding Fanny", but the plan had to be cancelled due to security hassles.

"I was ready!!! And then I was requested not to show up at the college event...the trustees told us not to arrive," Arjun had posted on his Twitter page Friday.

"Bummed out...was looking forward to going back to my college...was told security is a major issue...hope to be back there someday though," added the son of Bollywood producer Boney Kapoor.